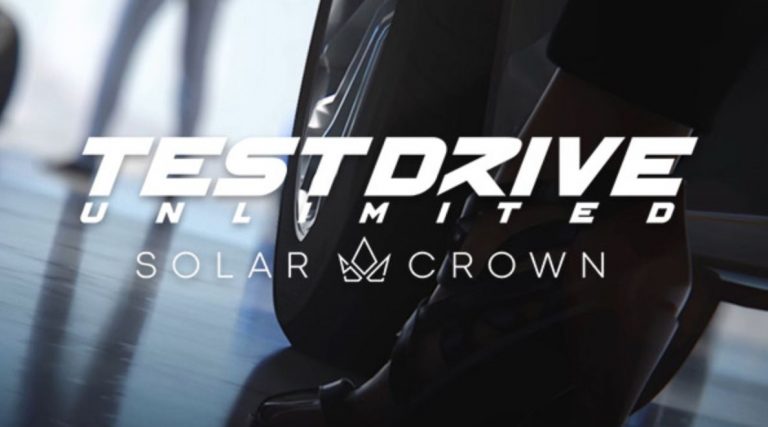 The creative director behind Test Drive Unlimited Solar Crown says the upcoming racer will modernise the long-running franchise to keep up with current trends.

Speaking during a live stream, Alain Jarniou, described the upcoming racer, which still doesn’t have a release date and target platforms, as a “new ambitious project” that will keep the DNA of the series, such as “beautiful cars” and “the joy of driving around a luxurious island world recreated at 1:1 scale.”

We developed the new Test Drive Unlimited concept by keeping the DNA of the game, but also evolving the gameplay and game modes to make them more modern and more in line with current trends and what today’s players find fun.

We wanted to relaunch this great franchise because there’s no real equivalent at the moment. It’s a game that players really love, a game made for fans that is making a comeback today thanks to KT Racing and Nacon.

This new Test Drive Unlimited game is benefitting from all of KT Racing’s expertise in motor racing.

Test Drive Unlimited Solar Crown was announced yesterday and features developers who worked on the original game. Original creators Eden Games went under in 2013 and later reformed as a smaller outfit known as Gear.Club games.