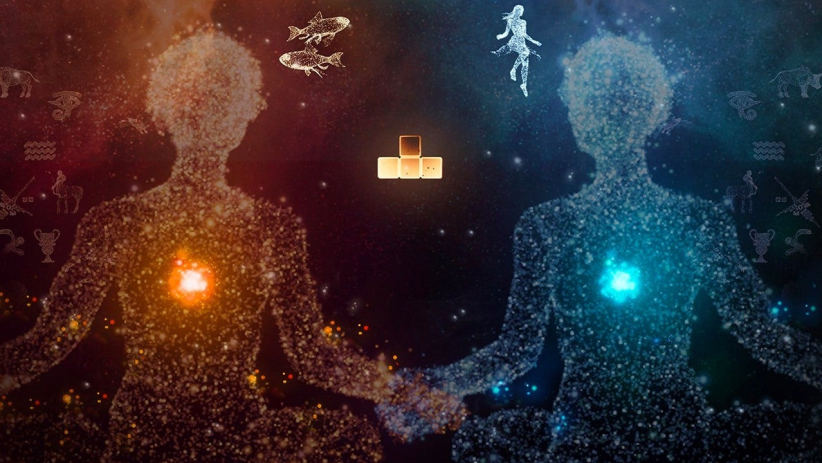 Tetris Effect Connected, which previously launched for Xbox Game Pass owners late last year, looks set to be making the jump to PS5 and PS4 very soon, as the game’s exclusivity period wraps up this month.

As revealed by a slide detailing [email protected]’s newly signed deals from last year, Tetris Effect Connected and its related updates will enjoy six months exclusivity to Xbox and PC owners. Considering the multiplayer-based expansion arrived in November 2020, its exclusivity period will be up at anytime now.

Furthermore, it was previously confirmed that Tetris Effect Connected will be coming to PS4 in Summer 2021 anyway, so tie this in with the above, and there’s enough evidence to suggests it’s dropping imminently.

For those unaware, Tetris Effect Connect is a multiplayer expansion for the base Tetris Effect game, adding new modes such as Zone Battle and the co-op Connected, the latter allowing up to three players to connect to their Tetris playfields together as one.