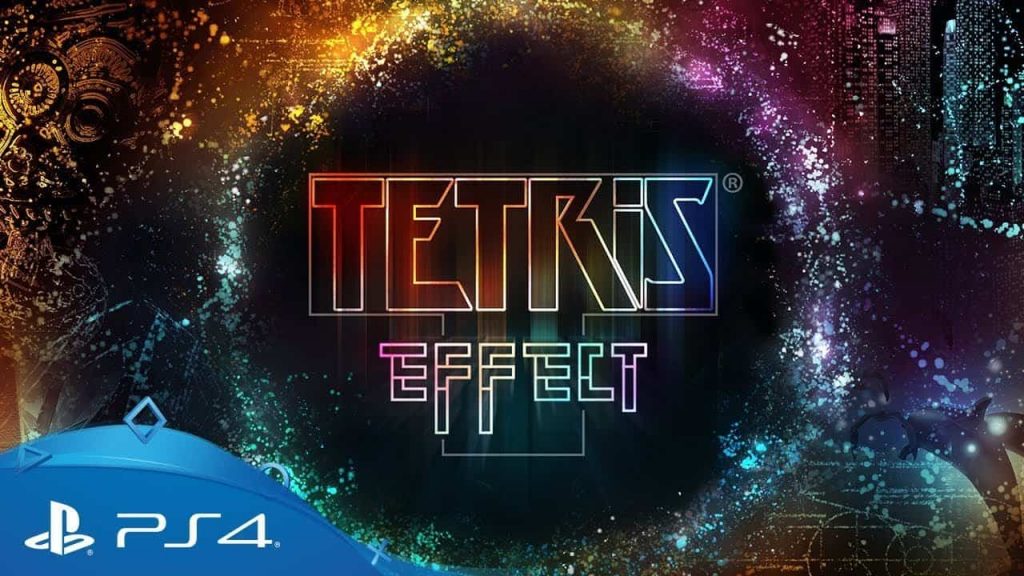 Tetsuya Mizuguchi, the founder of Enhance and creator of the critically acclaimed Tetris Effect, has said that he’s looking to release his next game for next-generation consoles, which means it’ll almost certainly be coming to the PS5. Speaking with VGC, Mizuguchi-san spoke of his desire to work on the next crop of hardware, and in particular seems keen on their ability to provide a higher resolution than PS4 and Xbox One.

While acknowledging that transitions to new hardware can be tough, Mizuguchi said that Enhance is in a solid position to take advantage of Sony and Microsoft’s next consoles.

“We want to make a game on the next consoles, which will offer much higher resolution I hope,” he said, when quizzed about his future plans.

“Business-wise you always need to be careful – transitions can be tough, depending on where you are in projects and how you’ve allocated your resources – but in our case, right now Enhance is really well positioned to take full advantage of whatever next-gen offers once it comes out.”

He added: “And new hardware and new technology in general has always been a huge source of inspiration for me, from my days back in the arcade to most recently VR and AR. So yeah, I’m definitely really excited for what’s next.”

Elsewhere, Mizuguchi touched on the fact PS5 will offer backwards compatibility with PS4 games, describing it as ‘great news’ for both developers and gamers alike.

“I think it’s great news, both as a developer and as someone who plays games,” he said. “One frustration for me personally has always been seeing games I worked on walled off behind old hardware, so if you don’t have some pieces of plastic and silicon from 10 or 20 years ago – and all in good working condition – you can’t play it any more.”