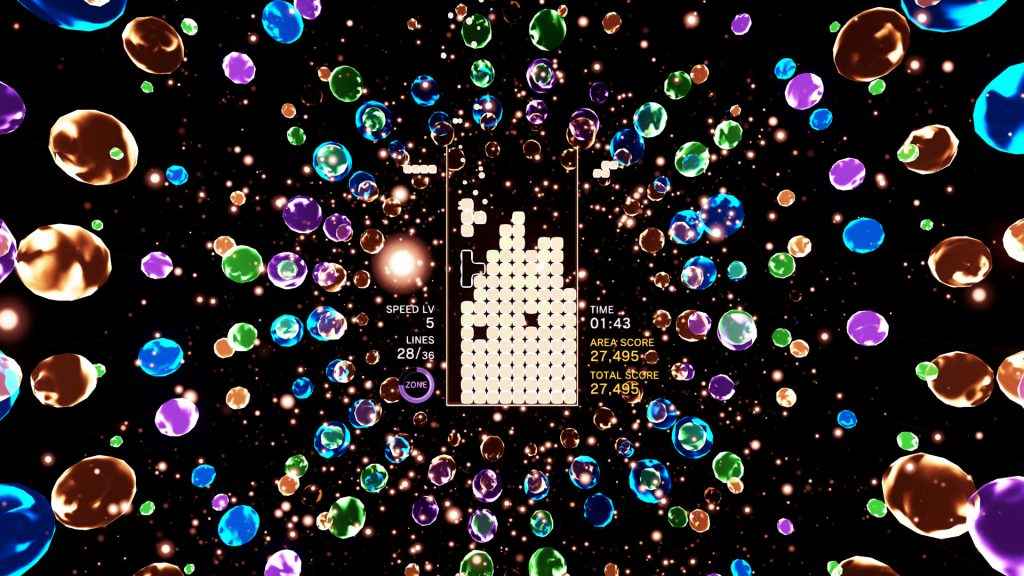 [Update] Competition closed. The winners are:

Want to get your hands on one of the best games of the generation? That’s right, we’re giving away copies of Tetris Effect on PS4!

Courtesy of Enhance Games, we’ve got North American and European PS4 codes to giveaway. That means that you could be playing the evolution of this classic puzzle game this weekend. And if you’ve got PS VR too, it’s even more spectacular!

Check out our Tetris Effect review and watch the trailer to see the game in action.

To enter, all you need to do is Retweet the following and leave a comment to let us know whether you would like to be in with a chance of winning an NA or EU code.

RT and comment with your PSN account region for your chance to win a PS4 code for Tetris Effect. Ends at 5pm ET (10pm GMT) today!

We’re putting a short time limit on this, so the winners can receive their codes to enjoy this weekend. We have 8 codes in total, split by four for NA PSN accounts and 4 for EU PSN accounts.