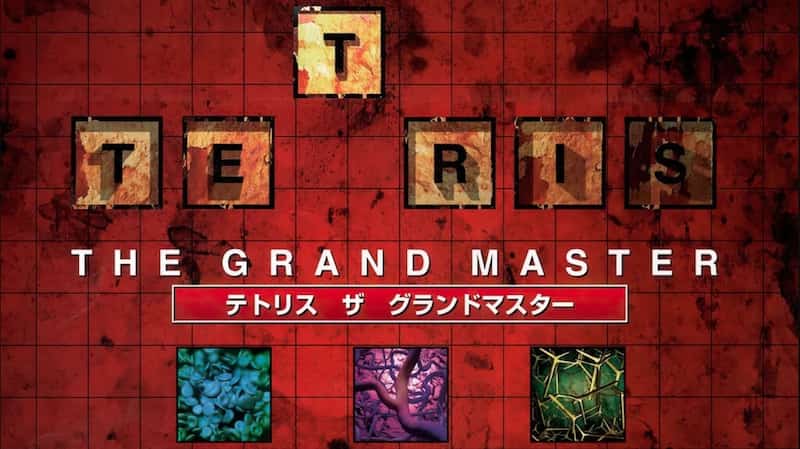 Hamster Corporation is bringing Tetris: The Grand Master, aka the Hardest Tetris Game Ever Made, to PS4 and Nintendo Switch next month as part of the Arcade Achieves series.

Previously only released in Japan, the brain-teasing puzzler features up to 999 levels of play and has gone down in history as the toughest of its kind. Tetris: The Grand Master was the first series entry to unleash the 20G gravity, which sees players’ blocks instantly appearing at the bottom of the screen once a certain level is hit.

The result? You can only slide them for half a second before they are locked into place. Yeah, this isn’t known as the toughest Tetris game for nothing. Beyond that, there’s a grading system, which dishes out a ranking at the end from Rank 9 to Grand Master.

There’s no word on a western release for Tetris: The Grand Master yet, but given that all but two of the 340 Arcade Archive games have seen a release in that territory, there’s a strong chance it will make the jump.