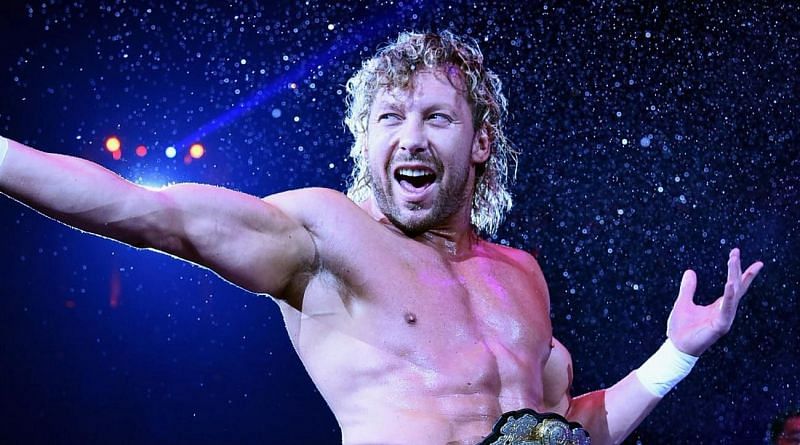 Kenny Omega has revealed that the console release of the All Elite Wrestling video game will happen in ‘about a year.’

Chatting with talkSPORT, Omega commented simply, “I would say in a perfect world, give it about a year’s time.” Based on when the interview was conducted, this would suggest a Q1 2022 release for the AEW game.

Omega also revealed that the biggest challenge faced by the team is finding a way to represent “the current wrestling style in a way that still makes it feel like the games of old.”

Let’s make sure we’re able to make it feel like this is wrestling in 2021, but it still feels like No Mercy, but it still can be fun for not only the wrestling fan, but the casual gamer who picks up a controller and drops his friend on his head.

As great as it is on launch, as our roster grows – let’s say we add a pay-per-view name, add a new arena, let’s say we sign whoever, anybody! – we want to be able to support those new additions as well.

The AEW video game will presumably launch on PS5 and Xbox Series X/S and the very least, if not PS4 and Xbox One, too.