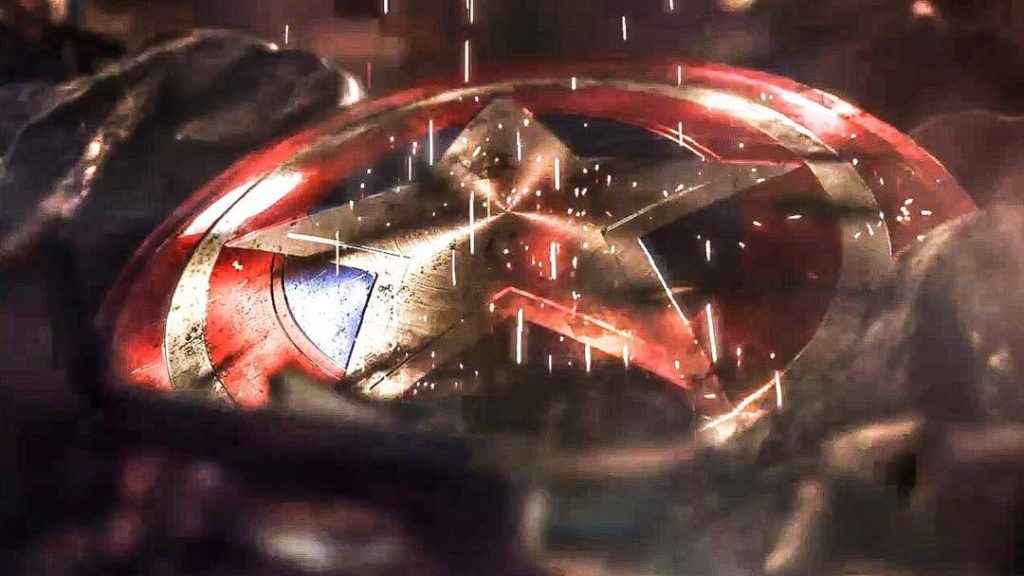 Despite dating back to the turn of 2017, there’s been no real firm details on The Avengers Project following the deal that Square Enix signed with Marvel. Crystal Dynamics are in the hot seat in charge of development, and there’s now rumors that an unveiling could happen at the VGA Awards on December 6.

The rumor stems from an update to The Avengers Project website. A release date is set for TBD (to be determined), and there’s a NEW banner added to the image of the game. There’s also a press release been added, though we already knew these details.

Marvel Entertainment and SQUARE ENIX have announced a new multi-year, multi-game licensing agreement to develop and publish original games based on beloved Marvel Super Heroes, beginning with The Avengers. This newly established partnership pairs the creative minds at Marvel and Square Enix for one of the most powerful alliances in interactive entertainment. The first blockbuster game is being crafted by Crystal Dynamics, developers of the award winning TOMB RAIDER series, in collaboration with Eidos-Montréal, the home of the critically acclaimed and award-winning DEUS EX game series.

The Avengers project is being designed for gamers worldwide and will be packed with all the characters, environments, and iconic moments that have thrilled longtime fans of the franchise. Featuring a completely original story, it will introduce a universe gamers can play in for years to come.

The project has some fantastic talent on board. Shaun Escayg, who helped write the script for Uncharted: The Lost Legacy is on the team. He’s joined by a development team consisting of talent from some big studios, including Sledgehammer, Monolith and Visceral.

Aside from the initial announcement trailer below, little is known about the game, though it’s believed to boast a narrative-driven co-op campaign that can be played with AI teammates or online.

Eric Monacelli, who is working on The Avengers Project, also posted this tease, which fans believe may be relating to the impending announcement.

Work today was amazing. Can’t wait until we can share this with the world. #MarvelGames