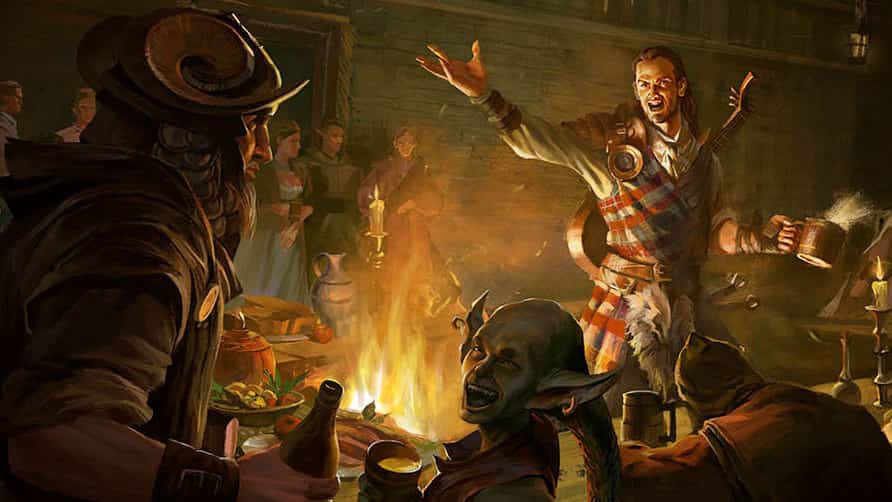 InXile Entertainment has confirmed that not only will The Bards Tale IV see a release on PS4 next month, but that it will be the new and improved director’s cut edition too.

With a digital release of The Bard’s Tale IV: Director’s Cut set for August 27 and a physical release set for September 6, those who were looking forward to the game after casting somewhat envious eyes for a time at the previously released PC version, must breathe a sigh of relief that InXile’s buyout by Microsoft hasn’t affected the PS4 release of the game.

A fantasy RPG with dollops of offbeat humor thrown in for kicks, The Bard’s Tale IV: Director’s Cut is shaping up quite nicely indeed.

You can see all the key features of the game from the official blurb below:

Hidden in the shadows, an evil has waited patiently. Until now. Who will face the darkness if not you? A heroic adventure featuring 50-plus hours of gameplay, 350 speaking parts, a Legacy Mode for returning fans, and over 100 pieces of incredible music!

You can see the launch date announcement trailer below: