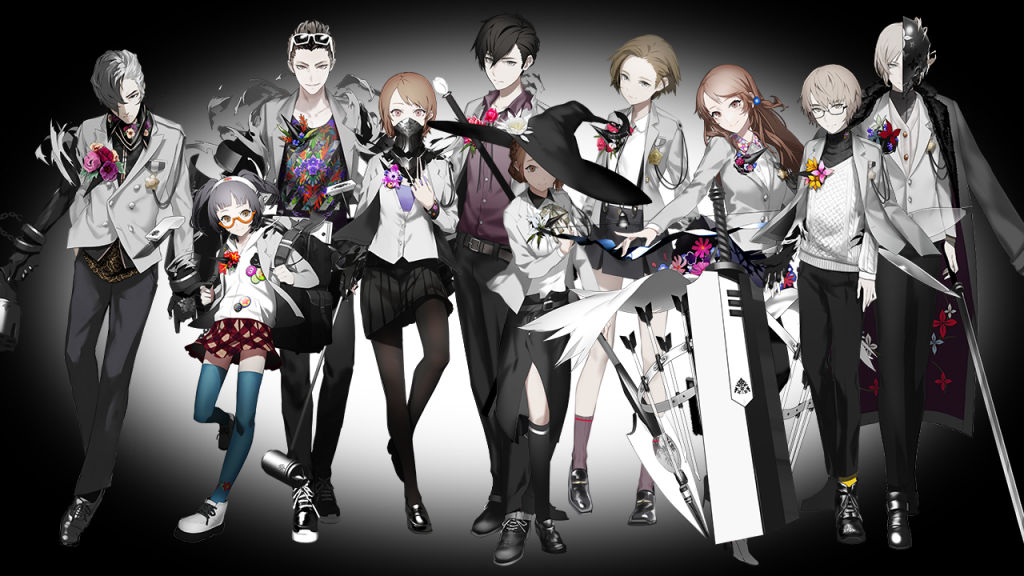 Originally released on the PlayStation Vita the Caligula Effect wasn’t the best received RPG but with an updated version coming to the PS4. NIS America is giving the game a second chance with a plethora of improvements.

From a press release, NIS America has unleashed a brand new trailer detailing some of the characters that will join your party or some that will turn As you try to escape fro ma virtual world that’s hell bent on keeping you locked in it:

The Caligula Effect: Overdose is a turn-based RPG that releases on March 12, 2019 on the PlayStation 4