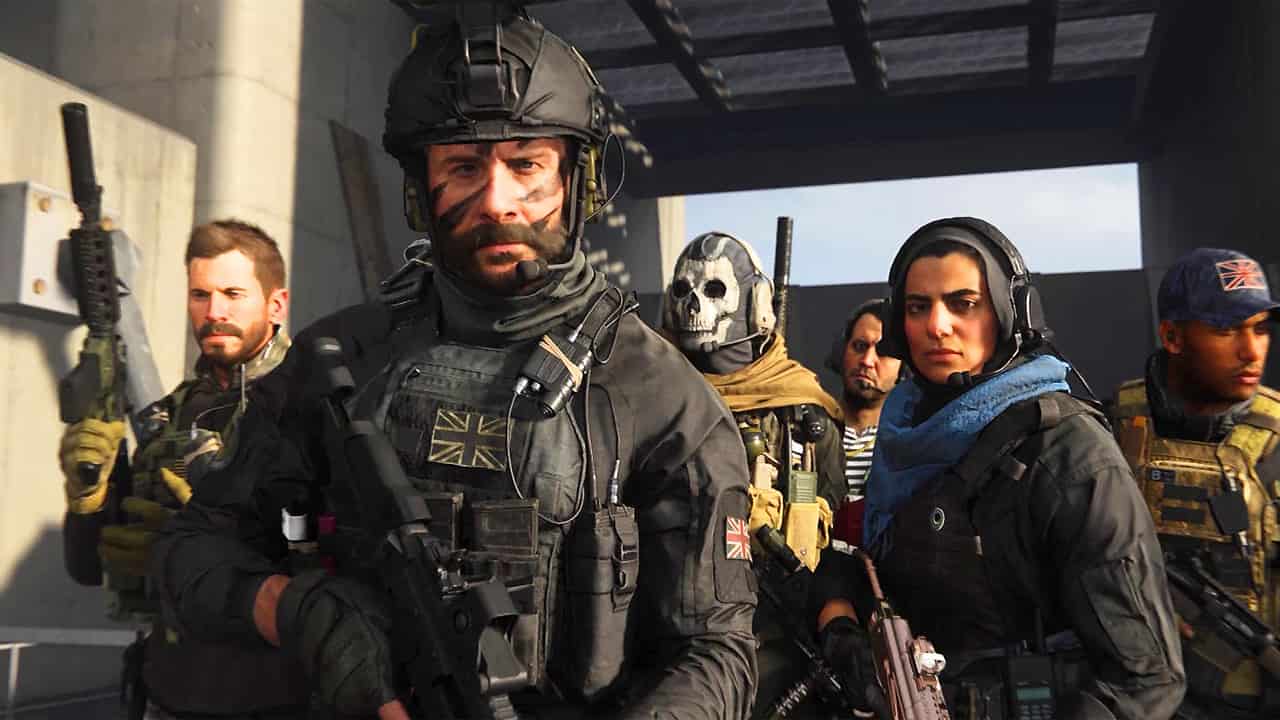 The Call of Duty franchise looks to be losing a bit of steam, as more than 50 million players have abandoned the first-person shooter series over the past year, according to a new report.

The latest financial results from publisher Activision Blizzard reveal that the multi-million dollar-selling franchise has witnessed a three-year low player engagement in the latest quarter, dipping below 100 million players over the past 12 months.

The news comes following Activision’s confirmation that the Call of Duty franchise will receive premium content in 2023, which comes amidst reports that there won’t be a full-scale entry in the franchise next year.

Looking ahead, Activision has two major releases planned for this year. First there’s Call of Duty: Modern Warfare II, which hits PS5, PS4, PC, Xbox Series X/S, and Xbox One on October 28, 2022. Following this will be Call of Duty Warzone 2, which doesn’t have a release date but is planned to ship soon after MWII.