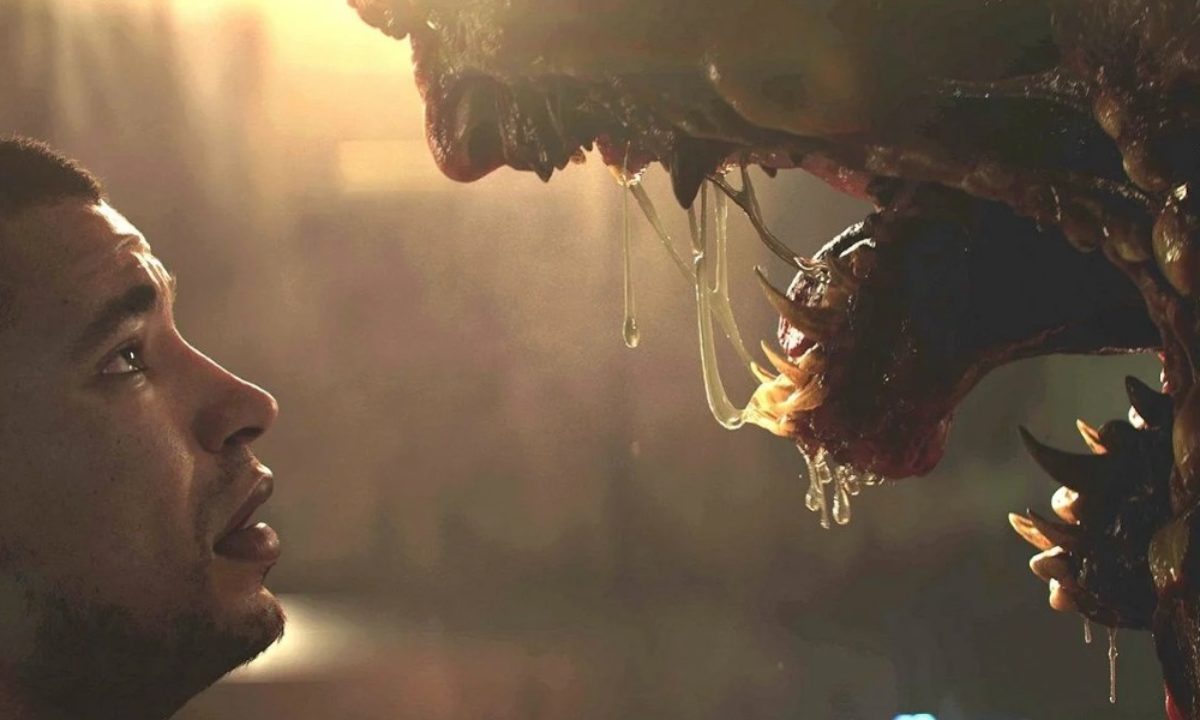 Striking Distance Studio has revealed that it spent a couple of years perfecting the gore system in upcoming horror title The Callisto Protocol.

Chatting with IGN, the game’s director, Glen Schofield, revealed that the gore system has been extensively designed, so that there are multiple ways in which bodies can be torn apart.

We spent a couple years on what we call the gore system. Rendering engineers, a couple of artists, they just spent time tearing each and every enemy apart. There were times we were like, ‘tear another hole in him, they might do this.’ So you may never see the same torn apart guy twice. That was part of it, too. We wanted each and every person to have a different horrific experience.

The Callisto Protocol is pencilled in for a December 2, 2022 release on PS5, PS4, PC, Xbox Series X/S, and Xbox One. You can check out the first proper look at the game in action in this Summer Game Fest gameplay trailer here.