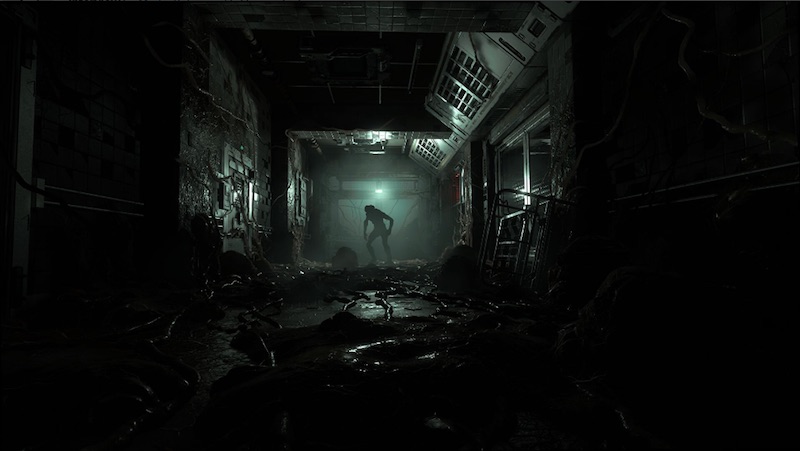 Striking Distance Studios‘ Mark James has revealed that one of the Trophies/Achievements in The Callisto Protocol requires players to see every death possible in order to unlock it.

James told IGN Japan that the team are currently working on the Trophies/Achievements for the upcoming sci-fi horror title, although did let slip details about what players can expect from one in particular.

It’s just as well you need to see all the deaths too, as James said players are going to end up brown bread quite a bit.

We’re working on our achievements and trophies at the moment, and we actually have an achievement in there for seeing all of the deaths. You are gonna die in our game. A lot of people ask how long the game is, and it’s like, how many times are you going to die?

Also, the variables are huge in the way they attack you or you attack them, so you might actually die more or less. Even things like backing into a fan, it’s a mistake and it will result in a death, you’ll have to do that section again.

The Callisto Protocol is slated for release on PS5, PS4, PC, Xbox Series X/S and Xbox One on December 2, 2022. A recent rating for the game posted by Singapore’s IMDA has revealed a bunch of grisly details on the upcoming horror title if you’re interested.