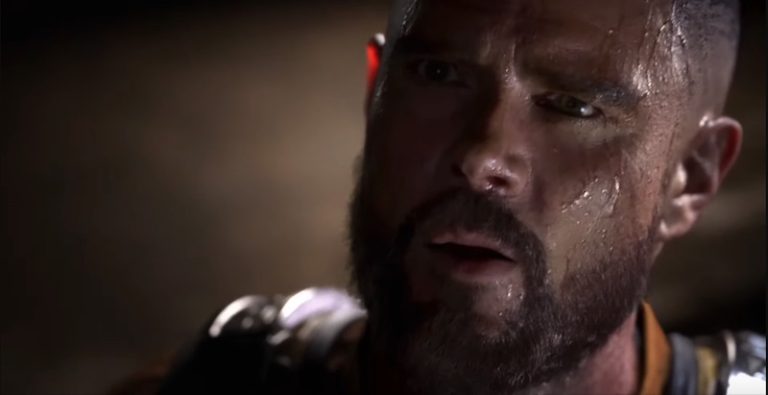 Striking Distance Studios has released a massive The Callisto Protocol day one update for the PS4 version of the game, and it’s a whopper, weighing in at a reported 26.9GB. The update is live now ahead of the game’s launch in early December.

In addition to details on the size of the patch, The Callisto Protocol update 1.01 patch notes have also been revealed, and they’re listed as follows:

The Callisto Protocol is scheduled for release on December 2, 2022 for PS4, PS5, PC, Xbox Series X/S and Xbox One. The full game’s Trophy list is also available to view, which you can read here but beware of spoilers.

To whet your appetite, Striking Distance Studios has released The Callisto Protocol launch trailer, which you can see here.

The Callisto Protocol director Glen Schofield recently admitted that he wouldn’t remake Dead Space if it were up to him. Schofield was the creator of Dead Space back at Visceral Games, then known as EA Redwood Shores.