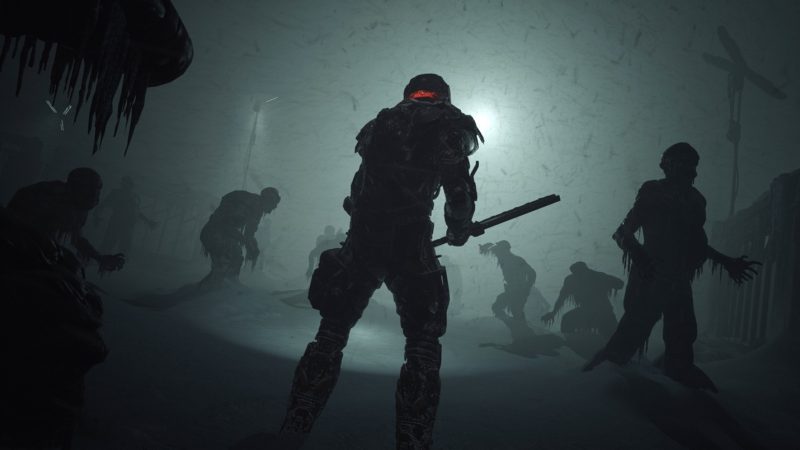 Striking Distance Studios‘ The Callisto Protocol has debuted in sixth place on the physical UK All Format charts, with the PS5 version of the game account for a massive 74% of boxed sales.

It’s a solid debut for a brand new IP, although it’s similarities to Dead Space can’t really be ignored at this point, as some view it as a spiritual success to that franchise. As reported by GI.biz, The Callisto Protocol’s launch sales beat other mid-level releases from 2022 including Saints Row and Gotham Knights.

Things weren’t so positive for Need for Speed Unbound, which only managed 17th place with 78% of sales on the PS5. However, the game’s marketing wasn’t exactly extensive, although it’s still disappointing for such a major franchise, not to mention the fact its sales were down 64% down on 2019’s Need for Speed Heat.