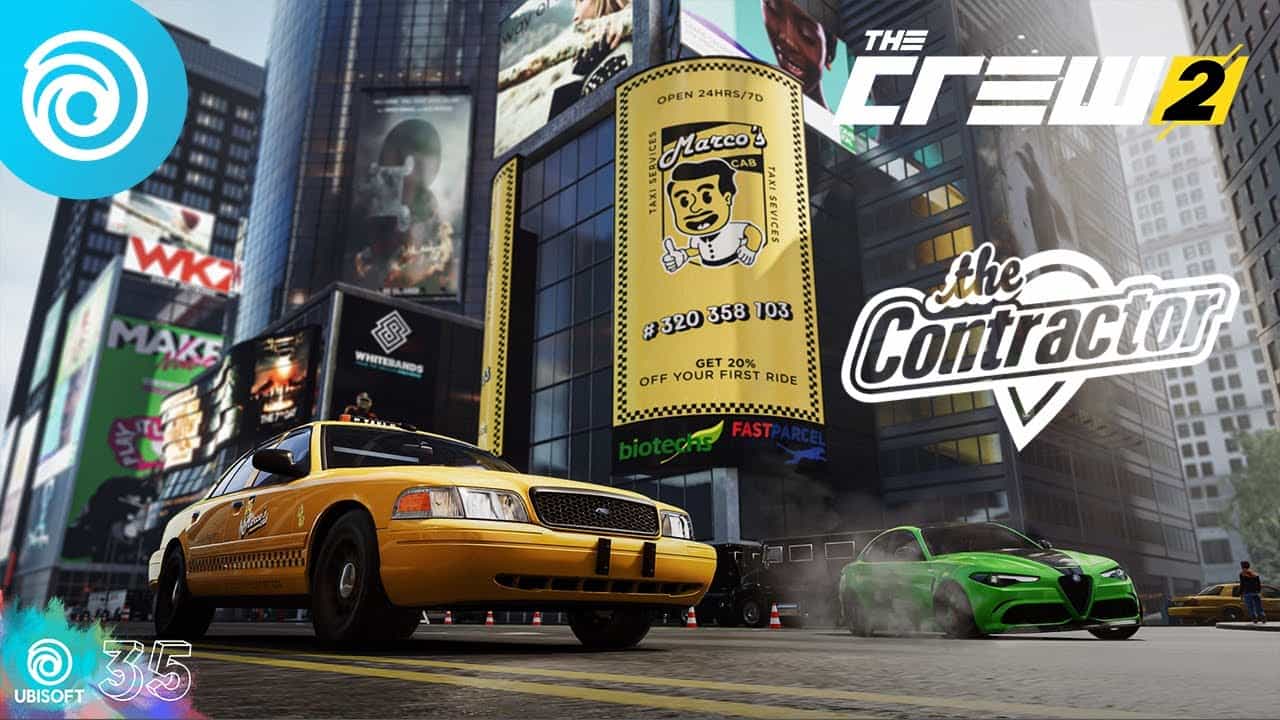 Ubisoft has announced that The Crew 2 is getting a free weekend between November 18 – 21, while the game’s new season, The Contractor, is also now available to dip into.

The Contractor focuses on deliveries throughout the game’s expansion open-world, part of which involves you working for Marco’s Cab Company for some Crazy Taxi-style shenanigans. In addition, players will also take on work for Demand Limousine and The Rocket Company.

The Crew 2 was released on June 26, 2018 for PS4, PC, and Xbox One. Back in September, details on a possible third game in the series was leaked, codenamed Project Orlando. Nothing official has been confirmed by Ubisoft yet.

Ubisoft’s open-world racer is one of many games backwards compatible with the PS5, although the frame rate is something of a sticking point for many, as it’s still stuck at 30 FPS.