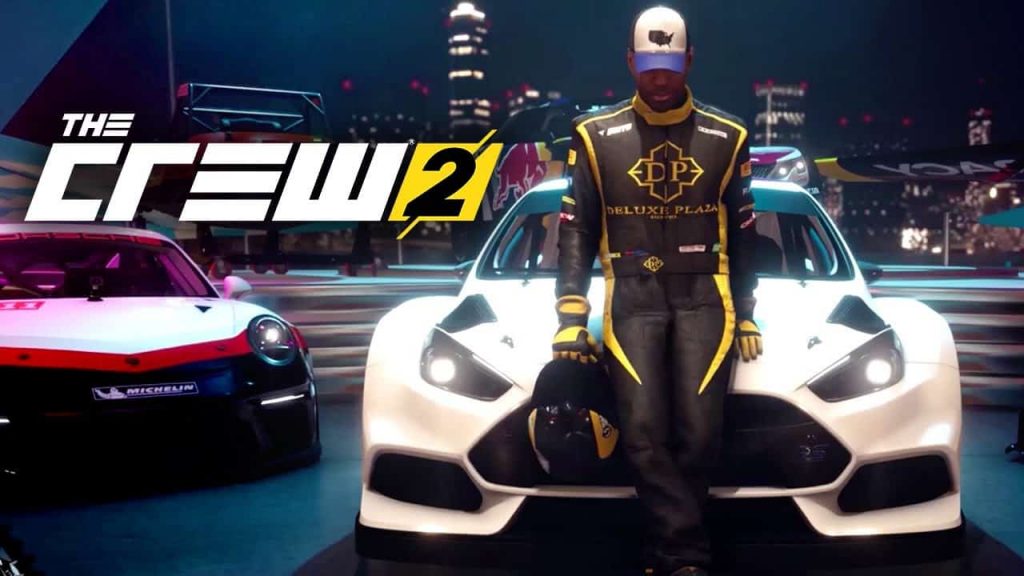 Ubisoft has rolled The Crew 2 update 1.6.0 patch notes out of the garage for you to have a butchers at, with the main highlight being the addition of 20 new cars.

• [Add] 20 additional items will be automatically gifted to players when the update goes live:

• [Fixed] Fixed an issue where planes’ smoke would appear desaturated.

• [Add] Brand new avatars: we have completely reworked avatar character models & animations. Upon launching the game for the first time after the patch, you will be required to select your new avatar before you can continue. Please note: like with the old avatars, once selected your new avatar cannot be changed. Choose wisely!
• [Improved] Avatars are now animated in avatar selection and menus.
• [Improved] New avatar Fame upgrade motions.
• [Add] Default third-person view and controls in House and HQs.
• [Improved] All TC2 outfits are now free to apply (except those related to Uplay / ingame rewards).

• [Add] New Bundle types, including vanity & vehicle combos: don’t fancy yourself a tuner but still want to drive something classier than a stock model? Not to worry, you’ll now be able to purchase fully customized vehicles with our new Vehicle & Vanity bundles!

• [Add] Exclusive vehicles visible in the Shop now display where they can be obtained/won.

o & more to be revealed on a regular basis!

• [Add] Air Nitro: nitro boost can now be used in air along with finer air control (N/A to planes or helicopter). The objective is to re-incentivise the use of ramps and terrain on ground tracks.
• [Improved] Vehicle slowdown when driving off-road or in water should be more consistent across the whole line-up. The intention is that vehicles from off-road disciplines should now be more competitive, in line with what was initially planned.
• [Improved] Boat collisions should now be smoother.
• [Improved] Boats steering in reverse should be more consistent.
• [Improved] Boats should have less involuntary nose-up tendencies, especially downstream.
• [Improved] Manoeuvring after being stopped by a wall should now be smoother.
• [Improved] Stair detection / Chassis response has been reworked to improve overall stability.
• [Improved] Landing behaviour has been improved on several vehicles.
• [Improved] Better steering, suspension and tire models on whole Street Race and Hypercar line-up.
• [Improved] New handling (previously known as Beta Handling) rolled out to entire Street Race roster, and additional tweaks to Hypercar balancing.
• [Improved] Slight tweaks to some Street Race and Hypercar follow-camera positions, for better consistency.
• [Improved] Handling and camera update on the BMW S1000RR (SR), Ducati Panigale R (SR) and KTM 1190 RC8 R (SR)
• [Fixed] Driveshaft misaligned on some vehicles.
• [Fixed] Some wheeled vehicles could be improperly controlled when afloat.
• [Improved] Interactable indicators (headlights, doors, etc) on vehicles in House & HQ will now be selected by default when zooming in from new third person view.

• [Fixed] Invisible collision in the middle of a road between Salt Lake City and Chicago.

• [Fixed] The Crew Hub: Live Summit dates are now correct when accessing from North and South American time zones.
• [Add] The Crew Hub: Google Stadia can now be selected as a platform.