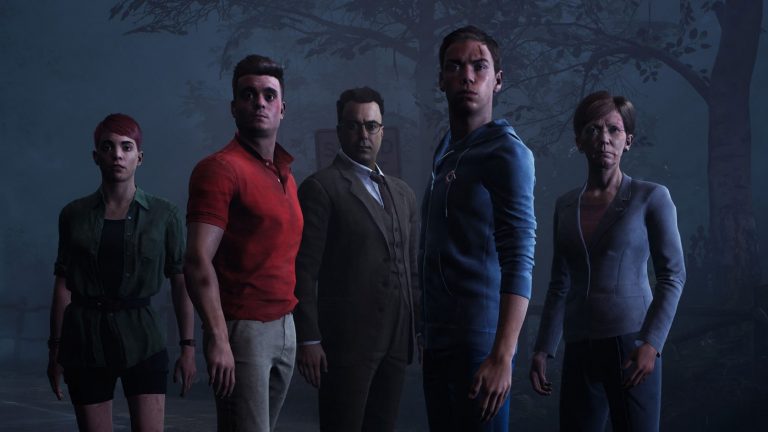 Supermassive Games has deployed The Dark Pictures Little Hope update 1.07 today, which irons out some of the memory issues reported for PS4 and PS5 players.

And that’s about it! There’s no actual patch notes provided for the update, but since the studio didn’t divulge any further details, we can only assume that it’s only a minor update that fixes the problems mentioned above.

A new patch for #LittleHope is out today on #PlayStation: patch V1.07 addresses the memory issues reported on PS4 and PS5. pic.twitter.com/SW110CEJTo

The Dark Pictures Little Hope was released for PS4, PC and Xbox One on October 30, 2020, and you can read our review here. The game follows a group of college students and their professors as they find themselves stranded in the titular ghost town, where they are stalked by a malevolent presence link to the history of Little Hope and its Witch Craft trappings.

Supermassive Games is already working on the next instalment in the series, The Dark Pictures House of Ashes, which is slated for release in 2021.