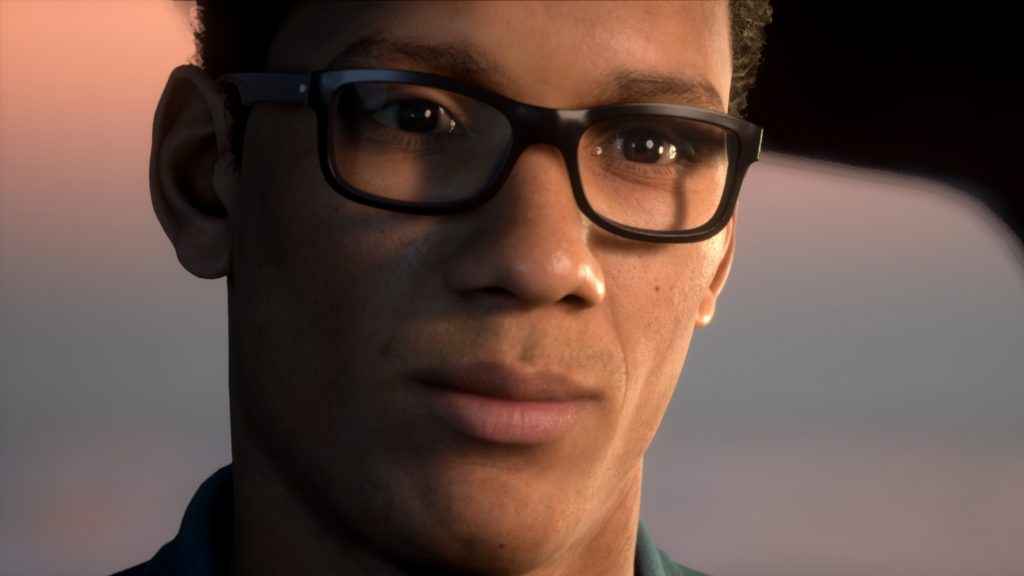 Supermassive Games, the developer behind Until Dawn and The Inpatient, has revealed a new horror anthology series called The Dark Pictures. A series of standalone cinematic horror games will launch as individual stories starting with Man of Medan in 2019.

Each game in The Dark Pictures anthology will be a unique story that is totally unconnected to the others. In Man off Medan, a group of four America teenagers set off on a diving trip searching for a rumoured WWII wreckage.

You control five protaganists, including the captain of the boat as the story unfolds from multiple perspectives. There’s branching narrative paths through the game, and just like Until Dawn, some players may not survive based on your choices.

Watch The Dark Pictures – Man of Medan trailer below:

With each title being a standalone game, we have the opportunity to create a unique horror experience every time, with new stories, settings, characters and cast. As a studio we have a passion to deliver powerful cinematic horror, and we can’t wait for players to experience these new games across PS4, XBOX and PC. We have a great partner in Bandai Namco Entertainment and we look forward to working with them to help bring these terrifying tales to gamers everywhere.

The Dark Pictures will launch on PS4, Xbox One and PC sometime in 2019.