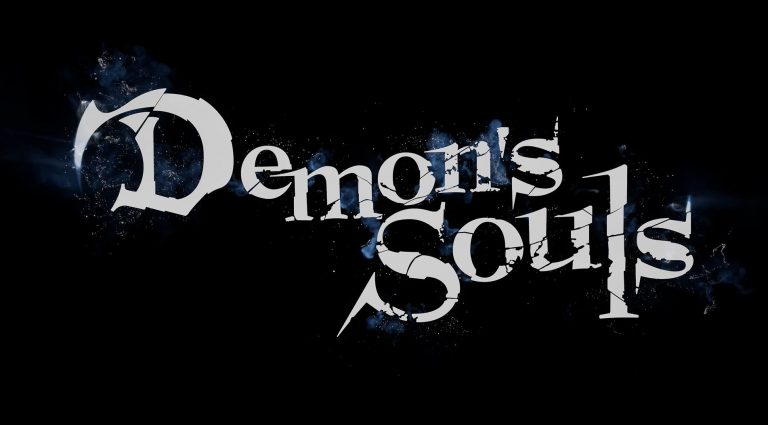 Despite only being announced a few months ago, the Demon’s Souls PS5 remake has already been slapped with a certificate by the South Korean Ratings Board. The game is in production at Bluepoint and SIE Japan Studio, and was one of many PS5 titles revealed during Sony’s June showcase.

The original Demon’s Souls was released for the PS3 back in 2009, and achieved cult status among gamers before kick-starting the whole ‘Souls’ series at From Software. With Dark Souls, the series went on to achieve mainstream commercial success across three instalments.