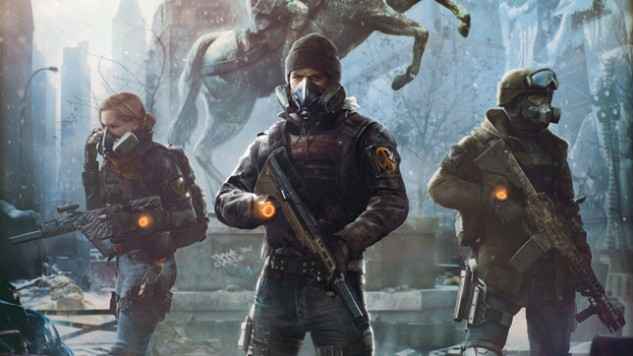 The Division 2 beta is incoming in February. PS4 players can sign-up now for their chance to participate ahead of the game’s release later this year.

This will be an invite-only beta, and the only way to get a code right now is to sign up at the official The Division Game website.

When Does The Division 2 Beta Start?

The action begins on February 7 until February 11, 2019. The exact timings and content will be revealed closer to beta launch.

News of the beta coincides with the launch of brand-new story trailer, which reveals three of the enemy factions in the game. From the press release:

The Division 2 is due to launch on March 15, 2019 and is expected by Ubisoft’s biggest ever game. For more details, check out the latest gameplay news and story details.