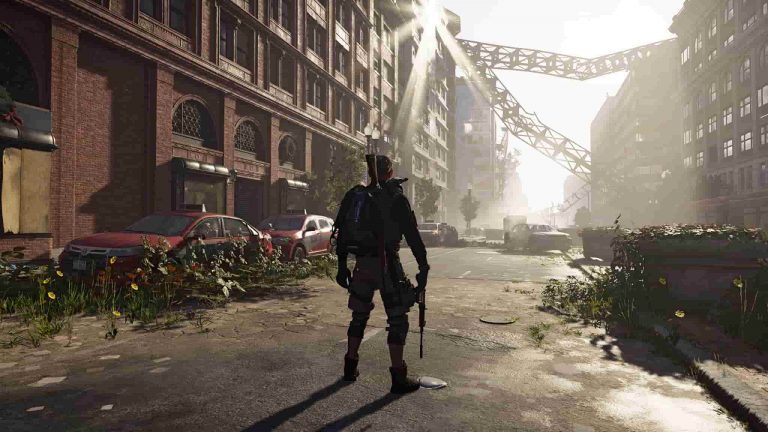 Ubisoft has announced on Twitter that Tom Clancy’s The Division 2 will receive its 4K/60 FPS update for PS5 and Xbox Series X on February 2.

The patch will be released with Title Update 12.1, which brings with it the Resident Evil crossover content and the rebalance of the Optimisation Station costs. So, there’s a lot to get excited about, with full patch notes expected to drop on Monday.

No State of the Game tomorrow.

TU12.1 releases on Feb 2nd with the Resident Evil Apparel Event, a rebalance of the Optimization Station cost as well as 4K 60 FPS support for next gen consoles.

The Clancy’s The Division 2 was release for PS4, PC and Xbox One in March 2019, and you can read our review of the game here. The Division 2 is one of many games that are fully backwards compatible with Sony and Microsoft’s new consoles, with the upcoming patch set to further improve its performance.

The game failed to meet Ubisoft’s sales expectations on consoles, which was attributed to the increased competition with the genre. However, it has gone on to sell over 10 million copies, so it hasn’t exactly tanked.