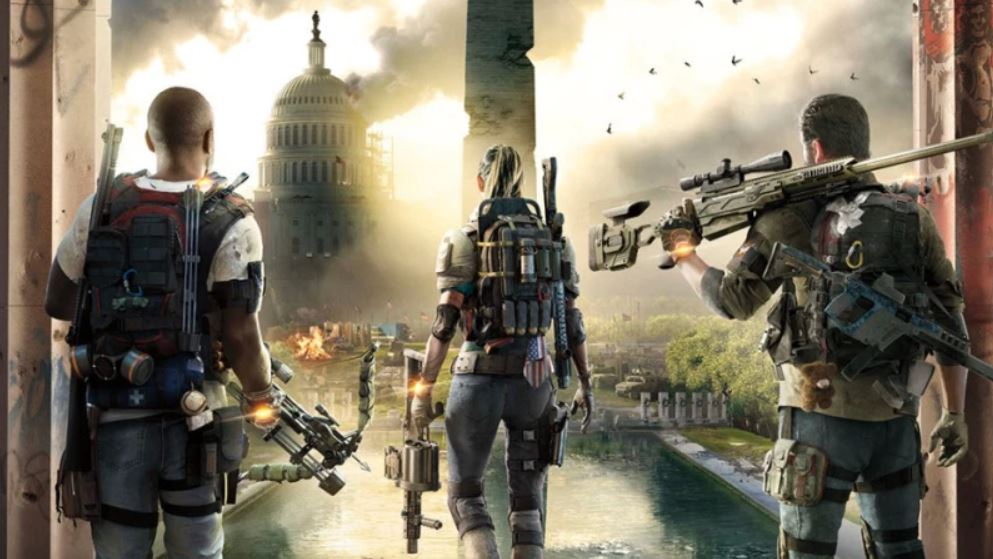 Tom Clancy’s The Division 2 has now been updated with 4K/60 FPS for PS5 and Xbox Series X/S, so naturally, folk have already put the game under the microscope to see how it performs on both consoles. The results are a pretty mixed bag, to be honest.

For starters, the PS5 versions of the game appears to suffer from some visual hiccups that are not present on the Xbox Series X edition. That’s likely due to the fact Microsoft’s console is able to output a native 4K resolution, where as PS5 clocks in at 1944p, which is the same as the maximum on PS4 Pro.

However, it’s not all bad news for PS5 owners. The comparison video reveals that Sony console owners will experience a better performance as the frame rate is more stable, maintaining a constant 60 FPS. That’s not to say Xbox is bad, as it only sees minimal drops.

Ubisoft launched The Division 2 for PS4, PC and Xbox One back in March 2019, and you can read our full verdict on the game here.