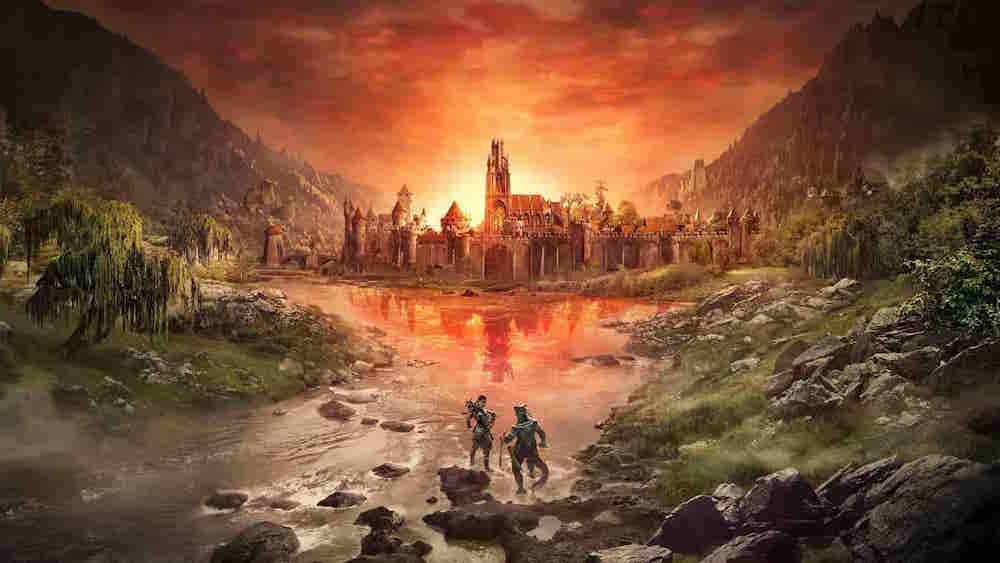 Read up on the latest The Elder Scrolls Online patch notes below.