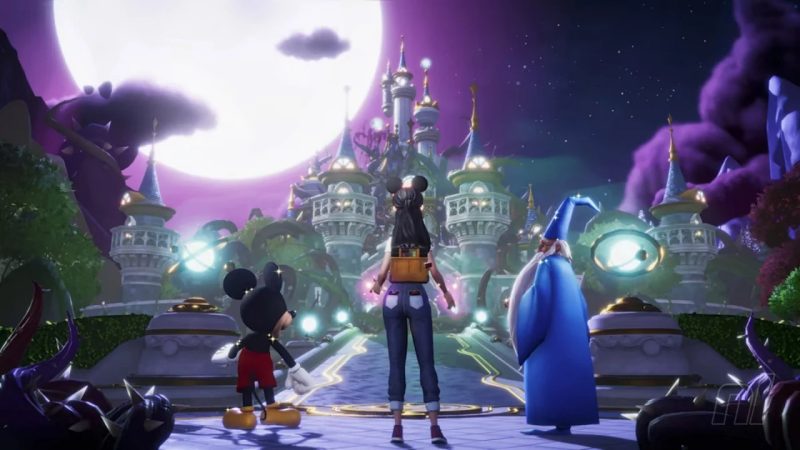 Disney Dreamlight Valley developer Gameloft provided some big updates for players in a Twitter thread from its official account for Dreamlight Valley, which also revealed that its first major content update is targeting a launch in “3 weeks” time.

“While we can’t share exact timing yet, we are targeting a release in around 3 weeks,” tweeted the official account.

The next bug fixes will be released as part of the first content update featuring Scar, this fall.

While we can't share exact timing yet, we are targeting a release in around 3 weeks.

Please note, this date is separate from the current Star Path end date.

The Twitter thread also re-confirmed that Scar’s addition will be the continuation of the main story, with the upcoming Lion King update.

You know what, why don't we also toss a little extra announcement in here!

On top of introducing Scar and continuing the main story, this update will also bring...

And of course, stay tuned for more surprises!

On top of the Lion King update, we also know that Disney Dreamlight Valley will be getting Toy Story DLC scheduled to come sometime this fall.

Right now, it seems like Disney Dreamlight Valley will be getting a slew of content updates within a matter of weeks, something it desperately needs to satisfy those players who’ve already gone through most of Dreamlight Valley’s content currently on offer.

Even within early access, Disney Dreamlight Valley is gathering a larger audience all the time, a good sign for its official launch coming in 2023.