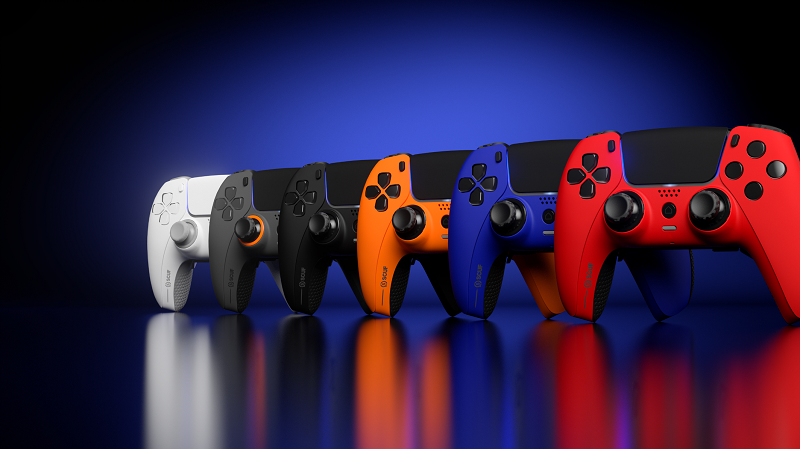 Third party controllers haven’t always been a wise investment, especially if you trace their history back to early 2000s gaming days. Now however, the landscape has drastically changed. For many, they become their main choice of gamepad, and the PS5 just got three third-party controller options for players.

According to SCUF each model will only be available in black at first, but more colourways will be made available soon. 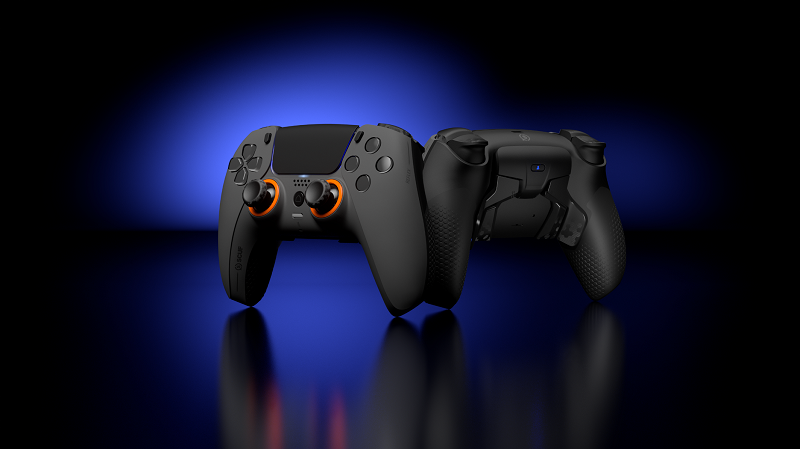 Each controller will be jam-packed with features, though there are of course some differences between the three models. You can check out a complete list of features provided by SCUF in a press release here:

What’s particularly interesting about these controllers, is the inclusion of adaptive triggers. While they’re only used in two of the three models, it’s still good to see a third party controller make implement this technology.

At the very least it’s a sign that these features in the DualSense many feared would be wasted, may not be after all.

You can go grab one of them for yourself if you like, here.