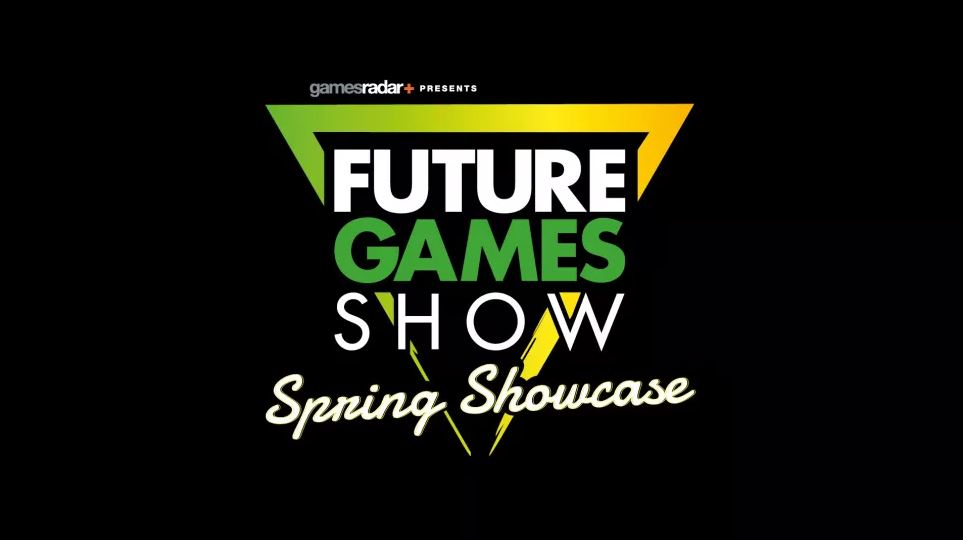 GamesRadar’s Future Games Show is returning for a third time later this month, March 25 to be exact, and will feature 40 games, including showcases from SEGA, WB Games, EA, and more.

Alongside exclusive announcements, the show will have world premieres for both PS5 and PS4 we haven’t seen elsewhere and developer interviews sprinkled in throughout the show. The show will be hosted by Nicole Tompkins and Jeff Schine, who played Jill and Carlos in last year’s Resident Evil 3 Remake.

Two other Future Games Shows have previously aired, one around E3 last year and the other last Summer during Gamescom. The shows had some sizeable announcements but were also filled with a lot of stuff we already knew about, so we can expect a similar mix this time.