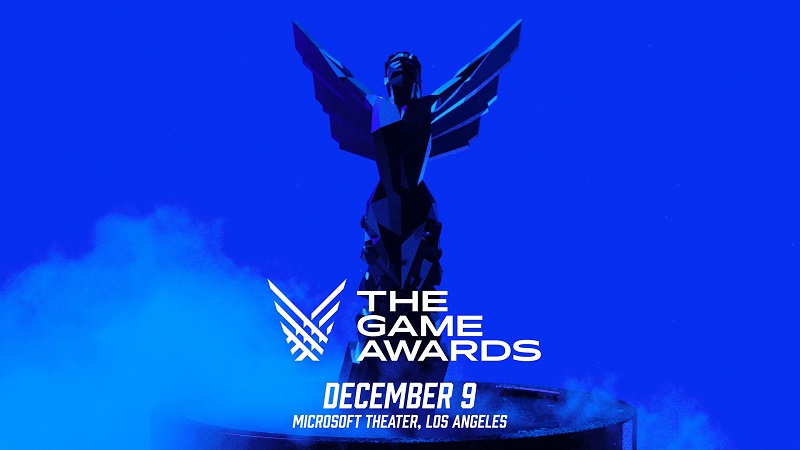 Geoff Keighley has been spending the past year doing what he’s done for many years, preparing to host The Game Awards, and in a recent interview showcased through Epic, he’s provided plenty of details regarding the Game Awards 2021 and what we can expect this year.

According to Keighley in the interview, “they’ll be a lot of content for 2022 and 2023 that will be showing us our kind of biggest lineup yet of world premieres and announcements.”

Apparently, anywhere from 40 to 50 games will be featured during the show in some capacity, though that could end up meaning a variety of things. What’s more exciting for fans is the potential high number of trailers and premieres that we could see, something that Keighley says they learned last year, saying “at the end of the day, it really is the games and the trailers that drive the show.”

And the show is apparently still evolving, though Keighley wouldn’t go further than that. What he would say however, especially in regards to what PS5 games we could be seeing, was,

“We’ll see footage that will remind people that the best of this industry is still to come.”

A high bar, though ultimately he’s right, since the more developers get to know these now current generation consoles, the more we’ll see their limits pushed. It’s incredible to think of what could be in store for the future of PS5, and it’s exciting to think that we’ll get a small taste of what that looks like come December.