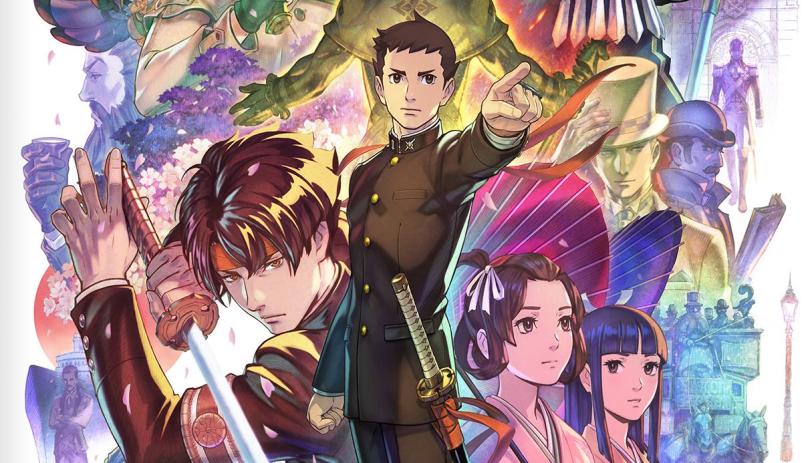 The collection takes place at the turn of the 20th century in Japan and England, and introduces a diverse cast of characters and offers buckets of drama, comedy and mystery.

The Great Ace Attorney focuses on Phoenix Wright’s ancestor Ryunosuke Naruhod, who is an aspiring defense attorney studying at a legal academy. He’s joined by legal assistant Susato Mikotoba and detective Herlock Shames. The game features a bunch of new mechanics to spice up investigations and court battles, including Dance of Deduction, which sees you teaming up with Sholmes by spotting contradictions in his somewhat overeager deductions.

Meanwhile, Summation Examination is another new feature that is set during courtroom trials, and see players analysing arguments of jurors and amend discrepancies in their thinking via persuasive arguments and evidence. There’s also a new Story Mode feature that can be toggled and off.

Beyond that, the collection also adds a gallery to view artwork, tweak the outfits of each character, and play eight bonus Escapade cases.

The Great Ace Attorney Chronicles is scheduled for release on PS4 on July 27.