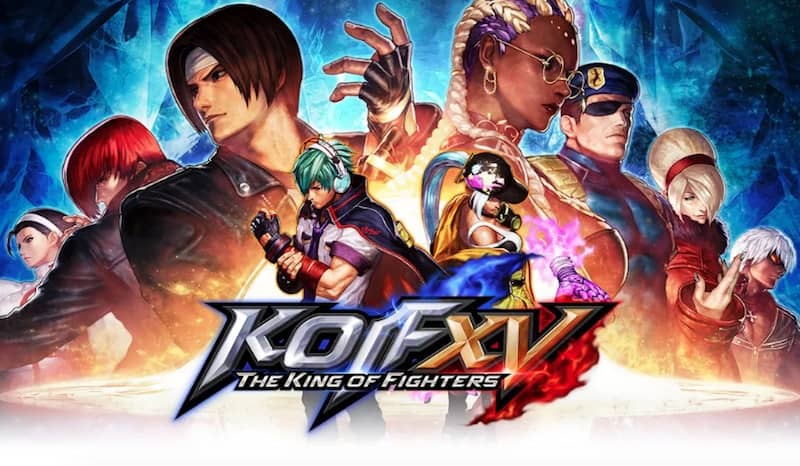 SNK popped up during Sony’s State of Play broadcast this evening to unveil The King of Fighters XV Open Beta, which will be available for PS4 and PS5 in November.

Full details on dates and times for the Open Beta can be seen below:

The King of Fighters XV Open Beta will give players the chance to go hands-on with eight characters, including newcomer Dolores, Shun’ei, Team Orochi’s Yashiro, Shermie, and Chris, plus Kyo Kusanagi, Iori Yagami, and Chizuru Kagura of Team Sacred Treasures.

In addition to the above, the Open Beta will allow players to sample modes such as Casual Match, Room Match, Training, and Versus. Room Match includes a new feature, Draft Vs, so be sure to give that a shot to see how it shapes up.