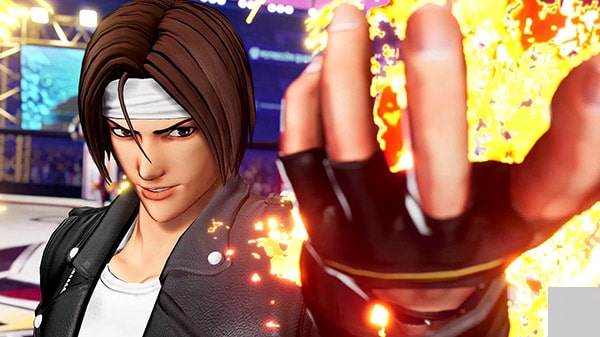 The King of Fighters XV developer SNK has released a brand new trailer for the game, this time introducing Kyo Kusanagi in action. He’s fully playable in the sequel, and voiced by Tomoaki Maeno.

The King of Fighters XV is currently in development for unannounced platforms, and will be released at some point this year. Presumably we’ll get a PS5 and PS4 release, but that has yet to be announced. You can check out the full list of confirmed characters here.

The game’s creative director, Eisuke Ogura, previously said this about the game:

We’re focusing on keeping the series’ staple of being fast-paced, while also adding elements to make it more exciting. We’re able to do things now for both sound and visuals that were impossible back when developing XIV, so we’re taking our time making sure each element is refined.

Right now, we’re focusing on brushing up features and optimizing the game. Though I expect some obstacles to get in our way, we’re planning to have it ready to ship this year.