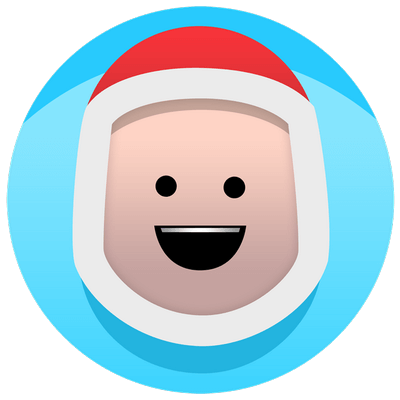 The Last Campfire, the new game from the developer of No Man’s Sky, has been revealed.

The experience looks somber and reflective. Soft, soulful music played over a trailer that showed diminutive, robed creatures rowing down a river through vibrant environments. The colors, atmosphere, and visuals evoke Journey, and we’re expecting an intimate narrative experience.

Described as a “Hello Games Short” in its debut trailer, The Last Campfire will be a significant departure from Hello Games’ infamous No Man’s Sky, an incredibly ambitious game that continues to be divisive years after release. No Man’s Sky is sci-fi at its most epic, with billions of planets to explore in a massively multiplayer sandbox setting. Its pre-launch hype and ever-shifting development has made No Man’s Sky one of the most scrutinized titles in gaming history.

In stark contrast, The Last Campfire looks to be a solo narrative with limited scope but, perhaps, a heartfelt message. Check out the debut trailer: