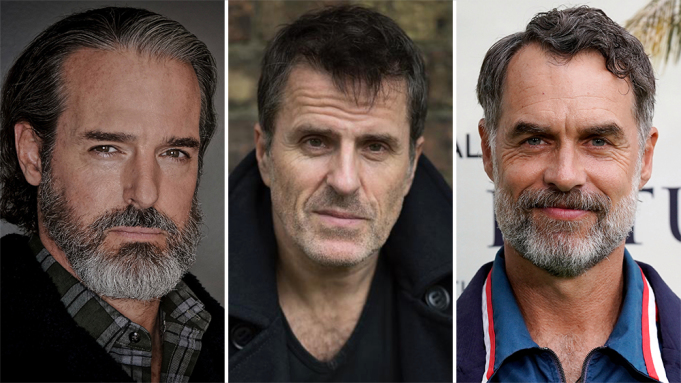 The Last Of Us is getting its very own HBO series, with Pedro Pascal and Bella Ramsey leading the cast as Joel and Ellie, respectively, but we now know a few more cast members joining the fray, and one of them is even an original member of the cast from the game with Jeffery Pierce, Murray Bartlett and Con O’Neil now joining.

Jeffery Pierce of course played Tommy in the original games, though he’ll be playing an entirely new character for the tv show. The casting news was reported by website Deadline, which also reports that Pierce will play a character named Perry, while Bartlett will play Frank, while O’Neil will play Bill, a character well known to The Last of Us fans.

Perry and Frank are both new characters in the sense that we’ve never seen them before, but Frank was Bill‘s partner, something you discover playing through the game. This casting confirms that we may finally get to see what their relationship was like before Joel finds Frank dead.