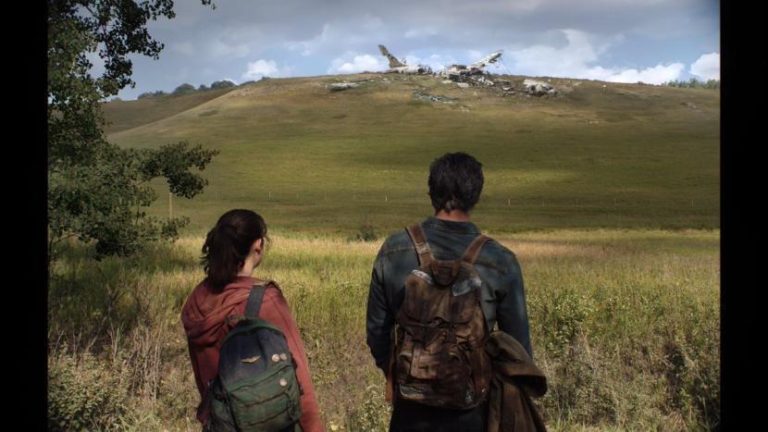 Speaking during an interview with SheKnows, Bella Ramsey, who portrays Ellie in the upcoming HBO The Last of Us series, has revealed that the show will be ‘very respectful of the game,’ but acknowledged fans are bound to have some concerns.

But honestly, I think people are going to love it. It very much follows the emotional beats of the game, and it’s very respectful of the game and honors the game. But [the live-action series adaptation] brings a new life into it.

It explores different avenues that weren’t explored so much in the game. I do think people are going to love it. I hope they do. It was so much fun to make, such an experience. I hope that [audiences] feel that experience too when they come on the adventure with us.

The Last of Us HBO will feature Pedro Pascal in the role of Joel Miller, and is scheduled to arrive at some point in early 2023.

Meanwhile, Naughty Dog is currently remaking the original The Last of Us for the PS5 and PC. The game is pencilled in for release on September 2, 2022.