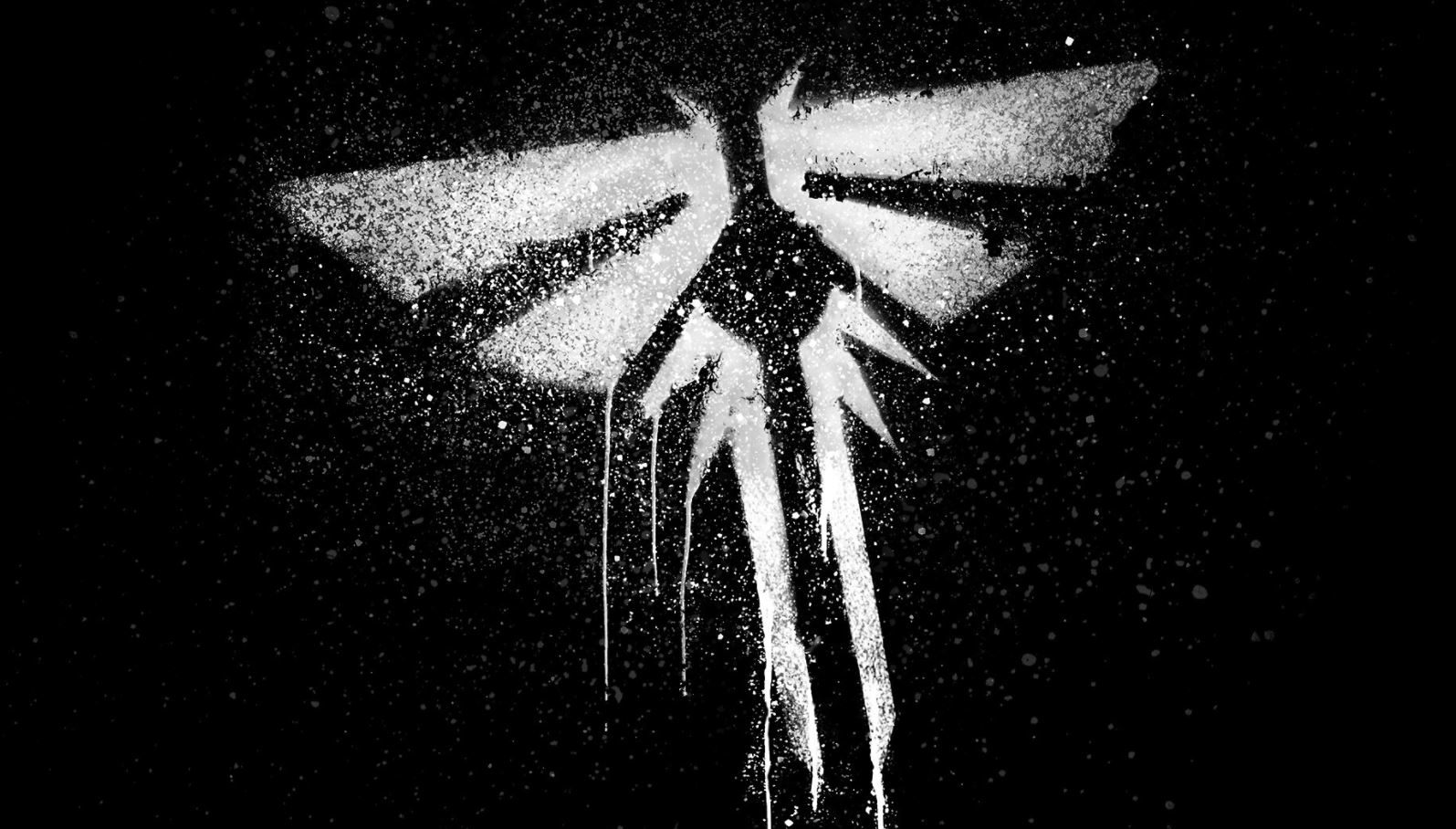 The Last Of Us HBO series has officially been greenlit by HBO, meaning that the series will go ahead and start production soon.

Reported by WarnerMedia, the series will officially be lead by Craig Mazin from Chernobyl and Neil Druckmann, with Sony Pictures producing alongside PlayStation Productions and Naughty Dog assisting. The show will also enter production soon, meaning that development and shooting can now commence, along with casting announcements and more.

“Craig and Neil are visionaries in a league of their own,”

“With them at the helm alongside the incomparable Carolyn Strauss, this series is sure to resonate with both die-hard fans of ‘The Last of Us’ games and newcomers to this genre-defining saga. We’re delighted to partner with Naughty Dog, Word Games, Sony and PlayStation to adapt this epic, powerfully immersive story.”

“We’re thrilled to be working with HBO and this fantastic creative team to bring ‘The Last of Us’ series to life,” “PlayStation’s innovative storytelling and ingenuity is a natural complement to SPT’s creative focus. Our collaboration is a great example of our ‘One Sony’ philosophy at work. We look forward to developing even more iconic game IP in the future.”

The Last of Us TV show was previously announced and you can catch up on all the news about it here.

The Last Of Us is in development as a TV Series at HBO.