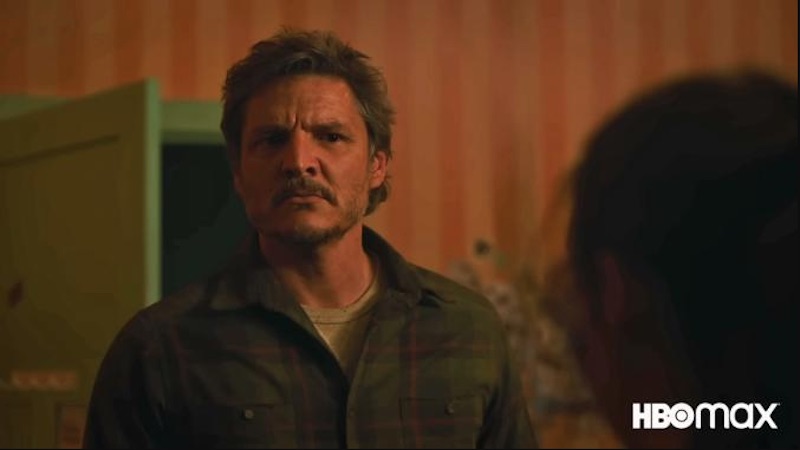 HBO’s highly anticipated The Last Of Us series received its first official trailer yesterday, and suffice to say, it’s gone down pretty well: the trailer has notched up over 14 million views and counting.

Save who you can save. The @HBO Original series #TheLastOfUs is coming in 2023 to @HBOMax. pic.twitter.com/WWpMYza2w7

The Last Of US HBO will air in 2023, although an exact release date has not yet been confirmed. It’s worth mentioning that the trailer premiered on September 26, which in the game’s universe is known as Outbreak Day.

Speaking of the game, there’s no better time to jump into Naughty Dog’s post-apocalyptic franchise as The Last Of Us: Part I is now available for the PS5 and completely overhauls the 2013 original with state-of-the-art visuals and a wealth of accessibility options.