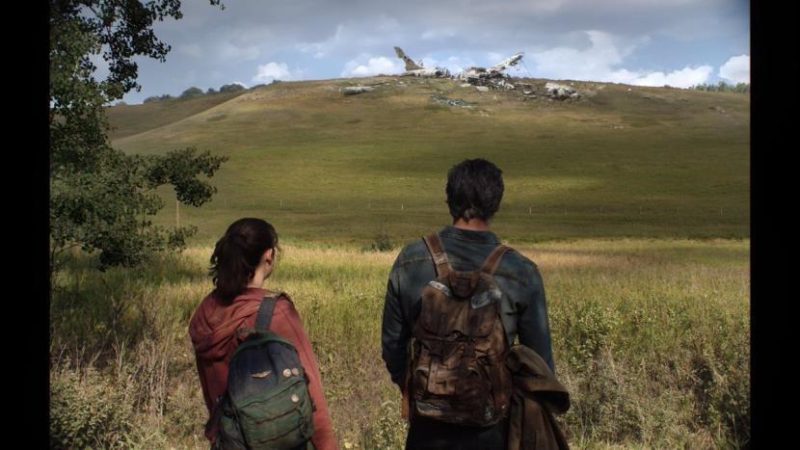 HBO’s The Last of Us series is busy filming for the past few months, and we’ve got another set photo emerging online this week in the shape of a look at Joel, played by the brilliant Pedro Pascal.

The shot itself is a bit blurry, but it still gives us our first proper glimpse at Pascal strutting his stuff as The Last of Us’ hero. Check it out below.

Pascal will be joined in The Last of Us HBO series by Bella Ramsey as Ellie, Gabriel Luna as Tommy, Anna Torv as Tess, Jeffrey Pierce as Perry (Pierce previously portrayed Tommy in The Last of Us video games), and Merle Dandridge as Marlene.

Filming for The Last of Us began in Calgary, Alberta in July 2021 and will wrap up in June 2022, with the first season expected to air at some point next year. The series follows the story of the original game, where Joel and Ellie embark on a trek across the United States, which has been ravaged by outbreak of the Cordyceps fungus.