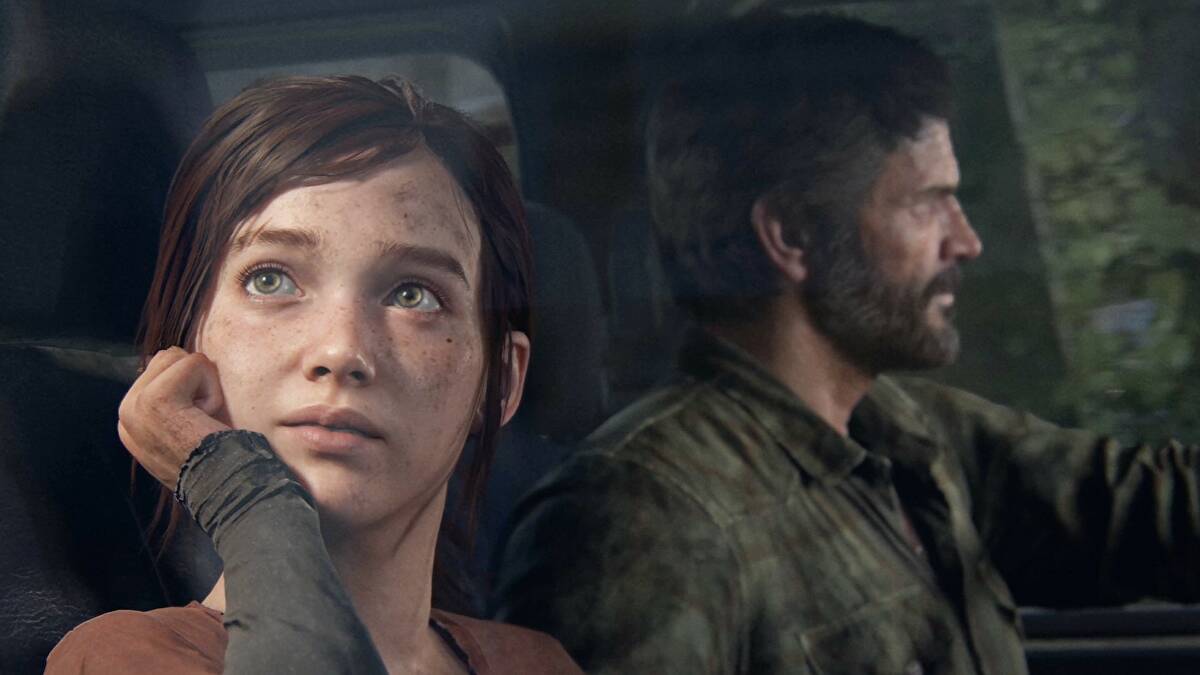 While the report wasn’t able to state unequivocally if The Last of Us Part 1 was running on the sequel’s engine, there’s plenty of evidence to suggest this is the case.

One of the biggest comparison between the games is done using a shot of the hospital flashback sequence in The Last of Us Part 2 and the same location seen in the trailer for The Last of Us Part 1. DF notes that there’s “little to distinguish each person,” and that “it’s conceivable that we’re looking at a TLOU remake that uses TLOU2 engine or perhaps an enhanced version of it.”

Elsewhere, the report also claims that The Last of Us Part 1 may be targeting 1440p, which was the case with The Last of Us Part 2 after it was patched on PS5 to support 60 FPS/1440p. Sadly, there’s no way for DF to dive into any gameplay enhancements, since we simply haven’t seen anything on this just yet.

Tech-wise, some question marks remain: is this essentially a remake of the original title with TLOU2 technology, or are there some key improvements? Certainly what we’ve seen so far generally indicates the former, though a surprise would be welcome.