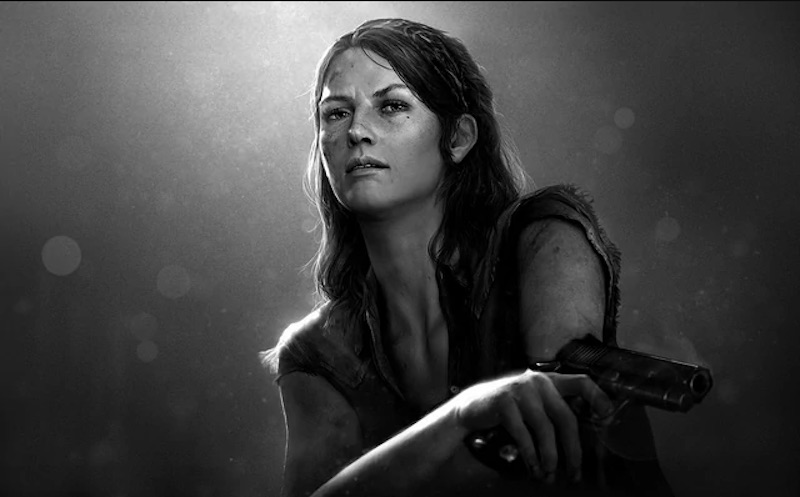 Naughty Dog has offered a brief new snippet of The Last of Us Part 1 in action, this time showcasing how the team have given the character of Tess a visual makeover.

This isn’t just a simple touch-up job; Tess not only looks more realistic thanks to the power of PS5, but she looks older and quite different to her original incarnation. It’s a very noticeable update and definitely illustrates just how much work has gone into the remake.

The Last of Us Part 1 is scheduled for release on September 2, 2022 for PS5, with a PC version following at a later date. The game has been rebuilt from the ground-up to take advantage of the power of Sony’s latest home console, with characters, environments, and gameplay all being overhauled to bring the title up to modern standards.

While it hasn’t been confirmed if the game is utilising the game engine from The Last of Us Part 2, a Digital Foundry report has revealed this is very likely the case.

The Last of Us was originally released for the PS3 in June 2013, and was remastered the following year for the PS4.