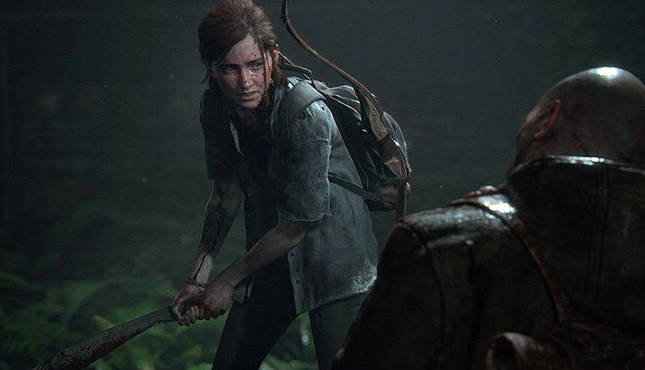 Several dogs featured in The Last of Us and Part Two will be no different. With rumors that motion capture of the main characters is now complete, it’s the turn of our canine friends.

The three dogs you see below are kitted out in motion capture suits and ready for action. Despite an initial listing on Amazon stating that The Last of Us 2 release date could be as early as March. The Last of Us Part 2 Dogs Line Up

This isn’t the first time dogs have been teased by the studio. Earlier in the year, director Neil Druckmann tweeted out the following picture with the caption “Year of the Dogs”. This fuels speculation that dogs may feature more prominently than in the previous game.

If you’re looking forward to the sequel of the PS4 exclusive, don’t forget to grab yourself the free The Last of Us 2 PS4 theme. And check out the latest gameplay reveal trailer, which we’ve dissected.