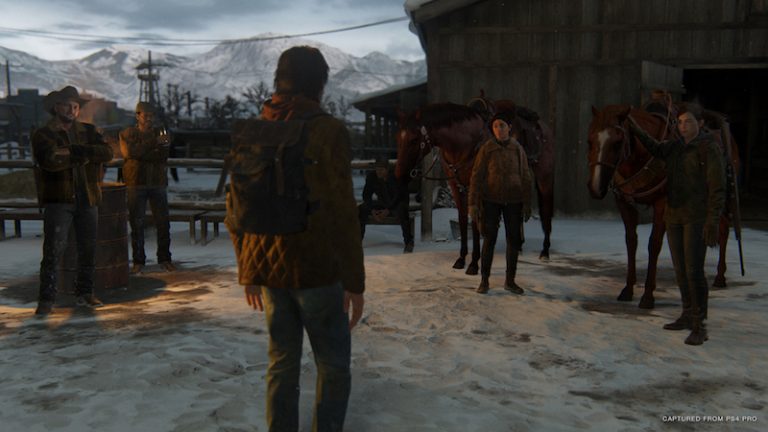 The Last of Us Part 2 director Neil Druckmann has revealed in a Twitter exchange that Naughty Dog cut a character from the sequel who was to be played by a member of the development team, namely writer Halley Gross.

Druckmann shared an image of Gross in a motion capture outfit performing as a character named Leah, who ultimately ended up on the cutting room floor.

Leah is a character that is featured in a polaroid and letter discovered by Ellie and Dina at one of the Washington Liberation Front’s bases. She’s based at the TV station, although by the time that Ellie and Dina arrive there, Leah has already been killed.

The Last of Us Part 2 was released for PS4 in June 2020 and you can read our full review here. Sony recently confirmed that the game is part of the PS Now October 2021 lineup.