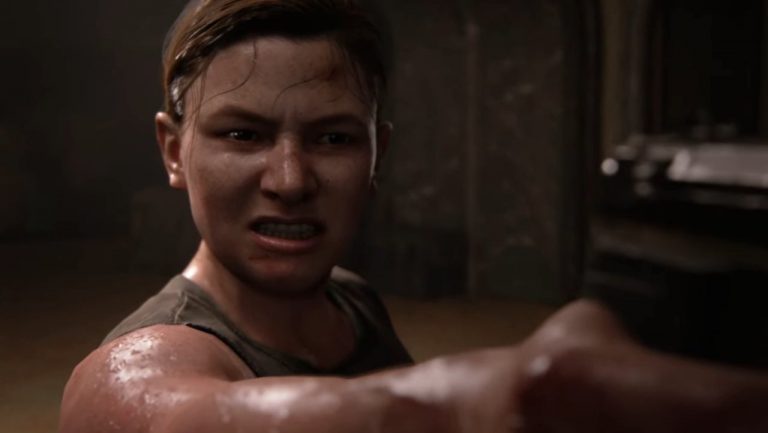 Laura Bailey, the voice actress behind Abby Anderson in The Last of Us: Part 2, has revealed during a chat with ComicBookMovie that she is open to portraying the character again if Naughty Dog revisits the franchise with a third game.

I would definitely go back to her. I know there was a lot of drama and response to her character, but it was one of the most influential roles I’ve had in my life. I would 100% go back to play more Abby if the opportunity came up. The series looks amazing and I cannot wait to see more of it.

The drama Bailey speaks of relates to the negative reception her character received from some pockets of gamers around the time of the game’s release. Back in January 2021, she admitted that she expect some negativity, but not to the extent of what she received.

The Last of Us Part 2 was released in June 2020 for the PS4, and was later patched to run at 60 FPS for the PS5. You can read our review of the game here.