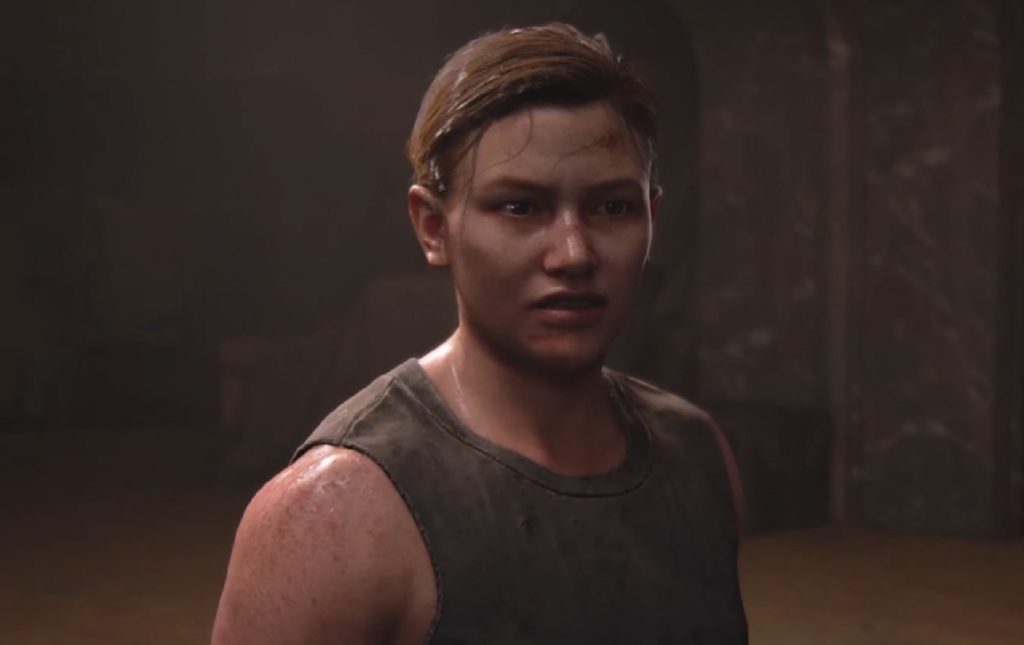 Laura Bailey, the voice actress behind Abby in The Last of Us Part 2, has touched on a deleted flashback scene featuring her character during a chat on Kinda Funny’s We Have Cool Friends series with Greg Miller.

The Last Of Us Part 2 Flashback Scene Detailed

The scene itself would have featured many connections back to the Fireflies, the organisation that played a key role the original The Last of Us.

Originally in some of the flashback sequences, you were going to see Abby going to the Wolves from the Fireflies. It was never a conscious choice to go to the Wolves, she was at that point an orphan — she was only 15 I think when everything happened.

That was where she was sent and was taken under the reign of Isaac. Isaac was a Firefly and a friend of her father so that’s why she went there. That’s why they have the relationship that they do is because he kind of became that fatherly figure to her.

The Last of Us Part 2 is out now for PS4. Read our review of the game here.