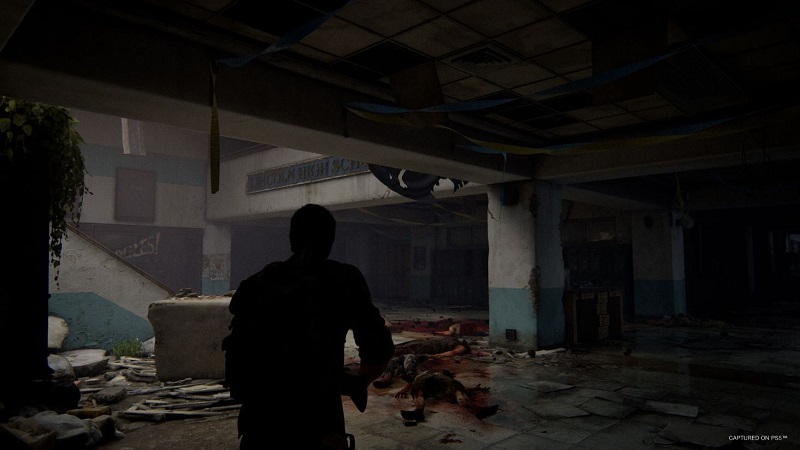 Naughty Dog’s The Last Of Us: Part I has topped the physical UK All Format Chart, although according to Christopher Dring on Twitter, the game sold about half the amount of copies as Saints Row last week.

The Last of Us: Part 1 is narrowly No.1 in the UK physical retail chart this week. It’s a remaster and not a particularly big launch. It’s sold around half of what last week’s Saints Row managed. This is purely physical sales

The Last Of Us: Part I is only available for the PS5, so the fact it managed to top the charts is still pretty impressive – especially when you consider this is the third version of the game released since 2013.

Built from the ground up for the PS5, The Last Of Us: Part I features a number of improvements over the original and its PS4 remaster, including enhanced character models, lighting effects and sumptuously detailed environments.

In addition, The Last Of Us: Part I also includes a robust lineup of Accessibility options, ensuring that gamers who were unable to enjoy the game previously can now do so. Combat has also been spruced up with improved AI, and the package also includes the single-player DLC, Left Behind.

Read our The Last Of Us Part I review here.