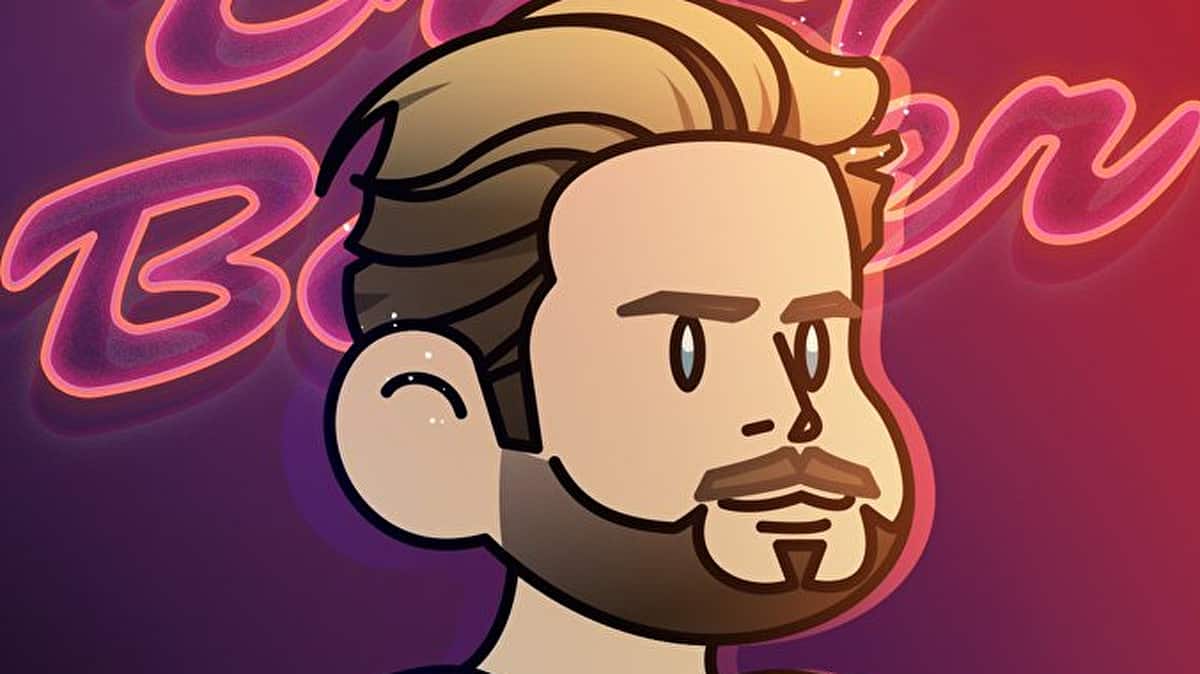 Troy Baker, the popular voice featured The Last of Us: Part 2 and many other major video games, has revealed on Twitter he’s ended his controversial partnership with an NFT company.

A few weeks ago, Baker announced he had teamed up with Voiceoverse NFT, which allows users to purchase AI voices as NFTs to utilise in any game. The partnership was met with overwhelming criticism on social media, especially as Baker’s use of the phrase “you can hate. Or you can create. What’ll ill be?”

He’s now done a complete 180 and confirmed that he’s no longer continuing is partnership with the company.

Thank you all for your feedback and patience. After careful consideration, I’ve decided to not continue the partnership with VoiceVerseNFT. Intentions aside, I’ve heard you and apologize for accusing anyone of ‘hating’ just by simply disagreeing with me.

NFTs are the new ugly word in the games industry, much how online passes and loot boxes were in years gone by. Many game companies have gotten behind the feature, including Ubisoft, although it’s clear not many people are interested in what the Assassin’s Creed publisher has to offer.