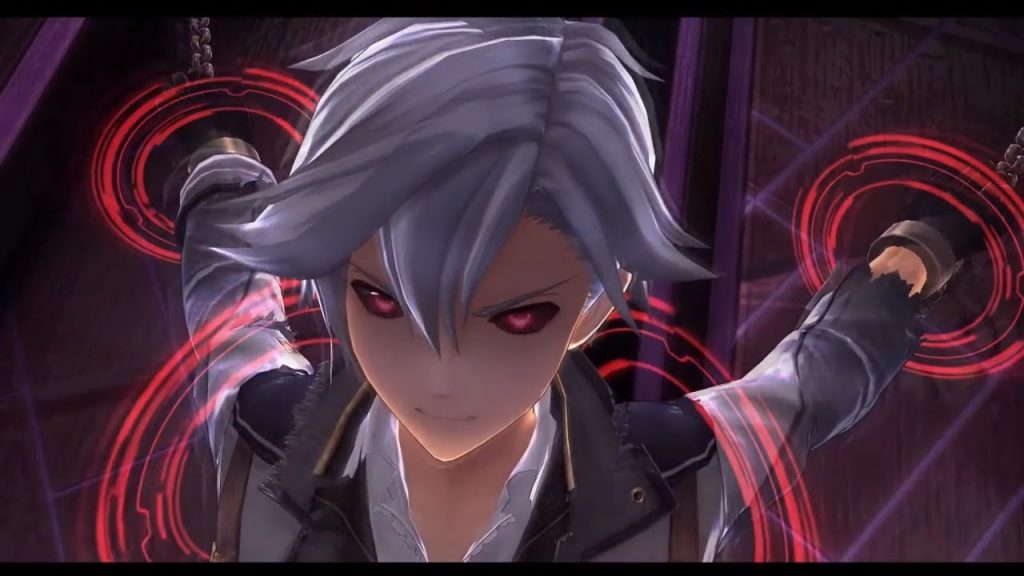 NIS America has confirmed The Legend of Heroes: Trails of Cold Steel IV will launch on PlayStation 4 in the US and Europe this fall. The game will arrive on PC and Nintendo Switch at some point in 2021.

The company also announced that players can pick up a Frontline Edition of The Legend of Heroes, which retails for $59.99.

This includes a copy of the game, The Black Records art book, Echoes of Erebonia soundtrack CD, and a reversible box. Meanwhile, the Limited Edition version adds a copy of the game, a collector’s box, Twilight Resonance one-disc soundtrack, The Complete Black Records hardcover art book, Ashen Awakener Steenbok, Daybreak cloth poster, and seven art cards. This will set you back $99.99.

The Erebonian Empire is on the brink of all out war! Taking place shortly after the ending of Trails of Cold Steel III, the heroes of Class VII find themselves against the full force of the Empire in an attempt to stop its path of total domination. Further, the hero of the Erebonian Civil War and Class VII’s instructor, Rean Schwarzer, has gone missing. Now, the students of Class VII, old and new, must unite with heroes from all over the continent to create the only chance the world has to be spared from total destruction.

The Legend of Heroes: Trails of Cold Steel IV