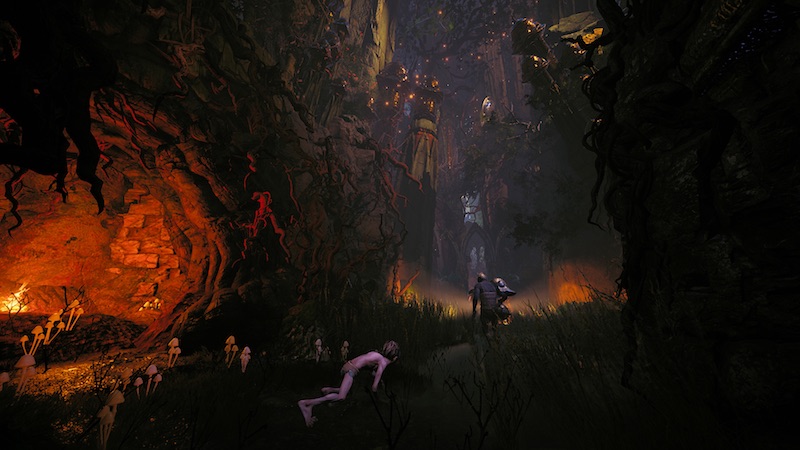 Nacon and Daedalic Entertainment have announced that The Lord of the Rings Gollum is pencilled in for release on September 1, 2022 for PS5, PS4, PC, Xbox Series X/S, and Xbox One. The Nintendo Switch version of the game will follow at a later date.

The Lord of the Rings Gollum is based in the same universe as J.R.R. Tolkien’s novels, and follows the titular Gollum’s adventures during the events of The Fellowship of the Ring in its early chapters. After losing the One Ring to Bilbo Baggins, Gollum embarks on a quest that sees him visiting Barad-dur and Mirkwood among other locations.

As our protagonist isn’t naturally a fighter, Gollum must use his cunning and wit to evade enemies and employ stealth to survive. Due to his split personality, Gollum will find himself at odds with his Smeagol persona, and it’s to you which one gets the upper hand in various decisions you’ll have to make.

You can read our The Lord of the Rings Gollum preview here to see how the game is shaping up.