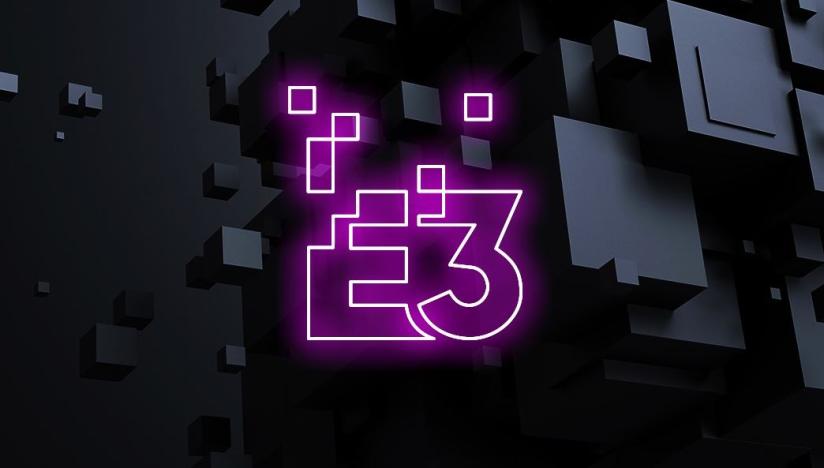 The most anticipated game of E3 2021 will be determined in a dedicated E3 2021 Awards Show on Tuesday, June 15, the ESA has announced.

The E3 2021 Awards Show will see a number of key video game industry media partners judge from four days worth of content across the event, including editors from IGN, GameSpot, PC Gamer and GamesRadar+. Full results will be announced on June 15, which is the final day of the E3 2021 broadcast extravaganza.

Stanley Pierre-Louis, the President and CEO of ESA, commented:

For this year’s event, we are collaborating with editors at some of the world’s leading video game media outlets to create the Official E3 2021 Awards Show, recognizing the show’s most anticipated games. The broadcast is going to be packed with exciting announcements and reveals, and celebrating innovative publishers and developers is an ideal way to close E3 2021.

As a note, these announcements are referencing reveals across the four days of the show, so don’t expect many during the actual awards ceremony.

Update: the referenced 'broadcast' is not the E3 2021 Awards Show but the entire four day live broadcast pf E3 2021

(So don't expect this awards show to be similar to TGAs) https://t.co/KpVY1YgmkG

E3 2021 will kick off its four-day broadcast on June 12, so expect a deluge of new games news during that time. We’ll be doing our best to hoover up everything as it drops, so keep your eyes peeled on PSU!