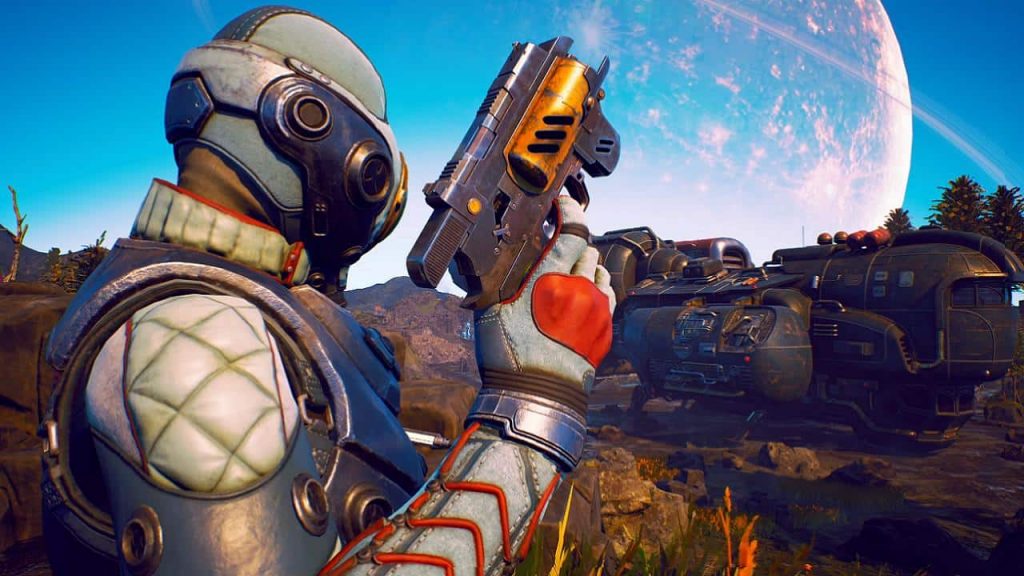 Obsidian‘s The Outer Worlds has debuted at no.4 on the UK All Format Chart, shifting a massive 78% of copies on the PlayStation 4. The game came out on Xbox One too, but it’s also part of Microsoft’s Xbox Game Pass, which is likely why the PS4 version took the lion’s share of the launch sales.

It’s worth remembering that Microsoft snapped up Obsidian, therefore securing The Outer Worlds a day-and-date release on Xbox Game Pass with its physical counterpart.

Obviously this result is good news for Sony, but it remains to be seen how things will pan out for Microsoft in regards to how the game’s performance on Xbox Game Pass will translate to actual sales later on. Here’s the full top ten below.

Read our review of The Outer Worlds here.

Here’s the full lowdown on the game:

Obsidian recently revealed that it was hiring for its next major RPG, although considering Microsoft now owns the company, there’s probably no chance of seeing it for a Sony console. A shame too, as Obsidian is responsible for some the best that genre has to offer.