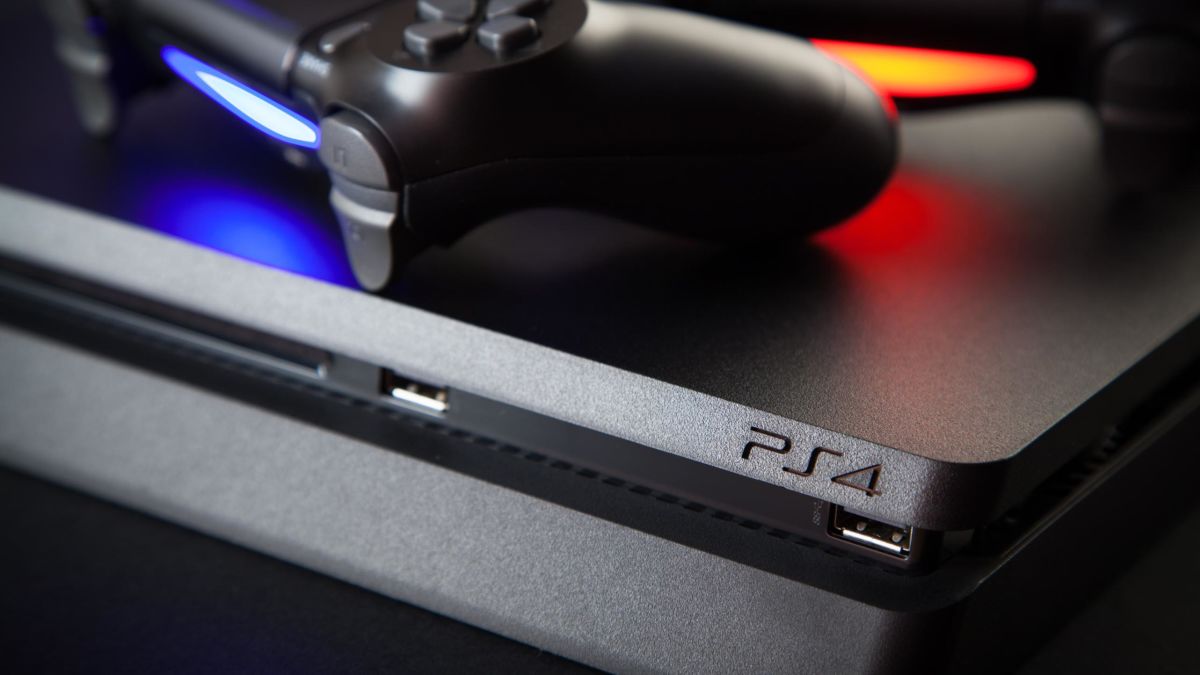 One of the biggest problems you have to be on the lookout for with PS4 is the console’s clock battery dies, which has massive ramifications for your games collection.

Specifically, if you see PS4 Error CE 34878-0, then you will loose access to all your digital games.

As noted by Lance McDonald on Twitter, this comes own to the fact that PS4 Trophies require the internal system clock to be accurate, therefore stopping users from altering the PS4 date/time to make it look like Trophies were obtained earlier than they actually were. Therefore, if the PS4 clock battery stop working, so do your games.

This error is because Trophies on PS4 require the internal system clock (the one you can’t see / alter) to be correct, so people cant change their PS4 date/time to make it look like they got trophies earlier than they really did. If your PS4 clock battery dies, all your games die https://t.co/8y9aZzL9vC

He added that if the PS4 system clock resets to zero, the only official way to correct it is to connect PSN, although you can jailbreak the system to manually adjust it. Sadly, you can’t launch the game if the Trophy list fails to activate.

The PS4 was released in the US and Europe in November 2013 and arrived in Japan in February 2014.