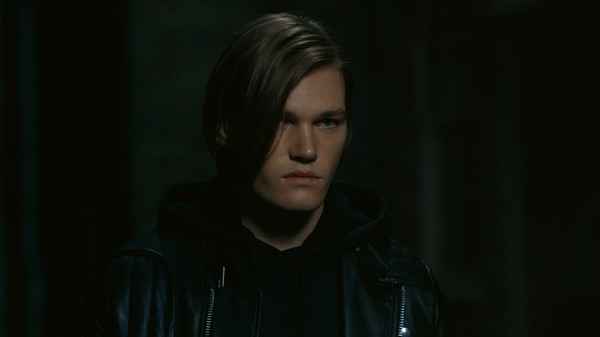 Titled “Answered”, the update adds in all the dialogue and ambient noise omitted from the first playthrough in an effort to answer any burning questions players might have had upon completing it.

Such as, “why was the game released in the first place?”

If you hadn’t heard, The Quiet Man didn’t exactly receive a warm welcome when it launched last week. Indeed, it wasn’t so much intriguing as it was baffling; garnering a dismal 2/10 from us.

Original story 17/10/2018 @ 15:14 – The Quiet Man post-launch update, revealed during a recent Square Enix livestream, will add a new game plus mode to the studio’s intriguing blend of live-action, cinematic storytelling and narrative-driven adventure.

Which, on the face of it, is pretty much par for the course in this day and age.

However, rather than simply giving players the opportunity to retread their steps with all their previously acquired gear, abilities etc. in toe, this particular post-launch update will add sound and dialogue.

Well, in The Quiet Man, players take the role of protagonist Dane. A deaf man who, over the course of a single night, must “fight his way through a “soundless” world to discover the motives behind the kidnapping of a songstress from a mysterious masked man”.

And, in an effort to convey the unique way in which Dane experiences the world and interprets the events around him, The Quiet Man is almost entirely absent of sound – with the exception of a few contextual sound effects.

Once the player installs the post-launch update, however, they will be able to undertake a second playthrough that adds the ambient noises and dialogue omitted from the first.

The idea being to answer any lingering questions the player might have after completing their initial playthrough. To give them the opportunity to discover the truth of what they’ve just witnessed for themselves.

Square Enix’s The Quiet Man release on the 1st November 2018 on PS4 and PC. With the free update arriving a week later.